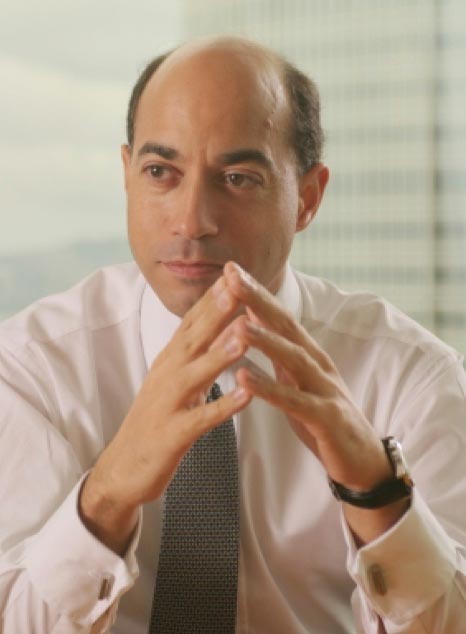 Philippe Espinasse spent many years working as a senior investment banker, including for S.G.Warburg (now UBS Investment Bank), Macquarie and Nomura, as a Managing Director, Head of Equity Corporate Finance and Head of Equity Capital Markets.

Throughout his prior, banking career, he has successfully completed more than 140 corporate finance transactions, including many billion-dollar privatisation and private sector IPOs, equity and equity-linked fund raisings, real estate investment trusts, infrastructure funds, principal and pre-IPO investments, M&A and advisory transactions, euro- and domestic bond issues, and debt private placements. He has marketed to issuers, and/or executed, capital markets offerings across some 30 jurisdictions.

Philippe is the joint author of the study manual for IPO sponsor examinations in Hong Kong (Hong Kong Securities and Investment Institute, September 2013). He has taught related courses to thousands of candidates. He is a co-author of the English/simplified Chinese “IPO Guide 2012” (LexisNexis, January 2012) and “Hong Kong IPO Guide 2013” (LexisNexis, December 2012).

Philippe is also the author of “Hard Underwriting” and “The Traveler”, two thrillers set in contemporary Hong Kong (published by P&C Books, September 2015 and September 2016 respectively).

Philippe contributes or has contributed regular columns to the South China Morning Post in Hong Kong and France’s leading financial daily L’Agefi. His articles have also been published on the website of BBC News, in the Nikkei Asian Review, The Peak Magazine and the China Economic Review. He penned the “Clawback” column on equity capital markets in Asia for GlobalCapital (published by Euromoney Institutional Investor) between 2014 and 2019.

He is the founder, Chief Executive Officer and a director of consultancy P&C Ventures and also works as an expert witness on behalf of corporates, investors, securities regulators and investment banks (and their legal advisers) in connection with capital markets-related cases. Between 2013 and 2022, he also served as an independent, non-executive director, Chairman of the audit committee and a member (former Chairman) of the compensation committee of EnTie Commercial Bank, a financial institution listed on the Taiwan Stock Exchange. He previously served as a board member of Macquarie (Hong Kong) Limited.

Philippe is a Fellow (FSIArb) of the Singapore Institute of Arbitrators (Reg. No. F0896); an Individual Member (MAPIEx) of the Asia Pacific Institute of Experts (Reg. No. 10006); an Individual (Vetted) Member (MEWI) of the Expert Witness Institute (Reg. No. 10911); a Full Practising Member (MAE) of, and a Qualified Expert Determiner registered with, the Academy of Experts (Reg. Nos, 3517 and E10062); a Fellow (FHKSI) of the Hong Kong Securities and Investment Institute; a Fellow (FHKIoD) of the Hong Kong Institute of Directors; a Member (MAICD) of the Australian Institute of Company Directors; and a former member of the EU, Hong Kong and Macau Financial Services Business Council. He is an alumni (55th national session) of France’s Institut des Hautes Études de Défense Nationale (IHEDN), a think-tank under the authority of the french Prime Minister, with a focus on defence issues, foreign policy, armaments and defence economics. 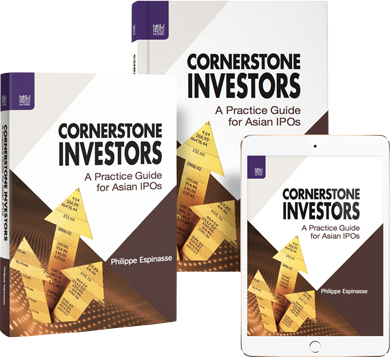 Available in hardback edition from the publisher (HKU Press), on the Amazon websites, and from other distributors