At the end of last month, the Hong Kong Stock Exchange published a consultation paper seeking feedback on a proposed suspension requirement for listed companies with a “disclaimer or adverse audit opinion on their financial statements”.

In short, the exchange proposes to suspend trading in an issuer’s securities “if the company publishes a preliminary results announcement for a financial year and its auditor issues (or indicates that it will issue) a disclaimer of opinion or an adverse opinion on its financial statements”.

Trading in the securities may then resume, once the issues have been resolved and sufficient information has been disclosed to investors, to assess the issuer’s updated financial position.

A disclaimer (or adverse) opinion on financial statements indicates that the risk of misstatements could be both “material and pervasive”, and investors may not have sufficient information to make an informed assessment of the issuer’s financial position.

The proposal seeks to afford better protection to investors by “safeguarding the quality and reliability of financial information published by listed issuers”. It would also, the exchange says, “encourage issuers to strengthen their risk management and internal control systems, and resolve audit issues promptly with their auditors”.

In defence of its proposal, the HKEX points out that the US and the UK already have regulations that effectively discourage the issue of disclaimers or adverse opinions.

This proposed change to the listing rules (which would apply to both the main board and the Growth Enterprise Market) would, however, not apply to financial statements with a qualified opinion, or a clean opinion with an emphasis of matter. 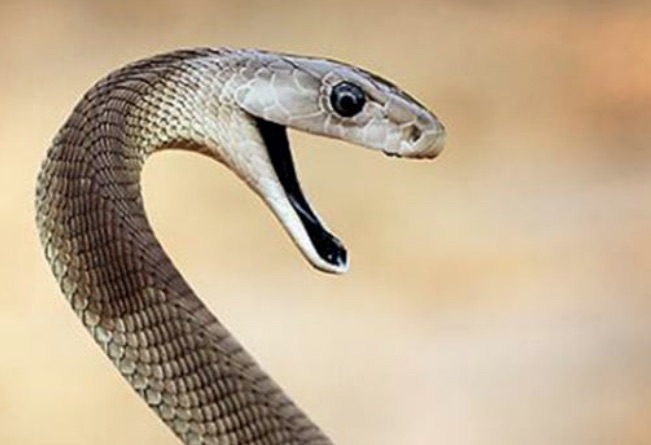 Before that, it was not unusual for suspended companies to remain in limbo for several years.  According to the HKEX, there were 50 long-suspended issuers whose securities resumed trading between 2012 and 2016 — 46 of which resumed trading within 36 months. Many of these would have been smaller issuers.

Quite frankly, it’s hard to see how suspending the listing of companies receiving a disclaimer or adverse financial opinion on their financials would help these businesses’ shareholders — and especially minority shareholders.

If anything, it would deprive them of the opportunity to exit their investments at relatively short notice — even at a significant loss — and potentially leave them stuck for months on end, perhaps pending the de-listing of the issuer (then ultimately putting them at the mercy of controlling shareholders, who would, in all likelihood, squeeze and buy them out at a take-it-or-leave-it, rock-bottom price).

The Hong Kong bourse (which — unlike Nasdaq, the NYSE or the London Stock Exchange — remains the frontline regulator for listed companies in Hong Kong) seems to only want trouble-free issuers to trade on its platform.

That’s laudable, but significantly boosting governance requirements for listed companies would surely be a much better, and more palatable proposal — and one that’s in all market participants’ interests to boot.