What a disappointing vintage 2011 will have been for IPOs. The first half of the year started well enough, but it all came to a halt, with a succession of macro events messing up the markets.

We had the earthquake, tsunami and nuclear crisis in Japan, affecting the global supply chain. The impact the sub-prime crisis is still rattling the financial sector, with continuing uncertainties about the US economy, and even including surprising (well, not really) ratings downgrades.

There are also inflationary pressures on the mainland, making it difficult for investors to forecast whether we’ll end up with a soft or hard landing. And, of course, the mess in the euro zone – with the Greek telenovela unfolding on prime time television every night.

On paper, things are not so bad, though. Hong Kong continues to vie with Shenzhen for the top place in terms of IPO funds raised globally, with some 54 issues representing US$25 billion equivalent at the end of September – well ahead of New York, Singapore or London. Liquidity has dropped but, year to date, the average daily market turnover in Hong Kong was still above US$9 billion equivalent – the highest level in the last three years. 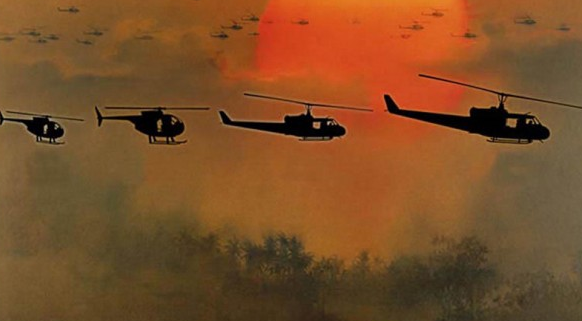 [ Tomorrow, tomorrow, the sun will come out tomorrow… ]

But no sizeable new IPO was launched in October. And out of all the big deals completed this year, only a handful are now trading above their offer prices. While the framework for yuan IPOs is now largely in place, no issuers have followed in the footsteps of Hui Xian REIT, whose performance has been disappointing, now trading 35%  below water. Almost 170 applications for listing on the main board of the HKEx were accepted this year, with about 85 under processing as of  August – so the pipeline is exceedingly healthy.

And that’s by no means confined to issuers from the mainland. A cohort of Russian hopefuls, including energy major Lukoil and power utility EuroSibEnergo are also reportedly eyeing a listing in Hong Kong, even though Russia doesn’t yet feature on HKEx’s list of “acceptable overseas jurisdictions”. There’s also a long list of branded companies eyeing Hong Kong such as Burberry, Ducati, Coach, Aston Martin, Graff Diamonds and Japan’s BALS Tokyo.  And HKEx is said to be wooing  Inditex, owner of Zara,  alongside Prada and Samsonite.

While this pipeline is being assembled, several interesting developments have been happening in the background. The new  Securities and Futures Commission chief, Ashley Alder, has been  calling for an increased focus on due diligence by sponsor banks.

A new corporate governance regime has  been put in place, clarifying directors’ duties and time commitments, with a greater emphasis on the  responsibilities of company chairmen. Boards will now need to be one-third comprised by independent, non-executive directors (INEDs). The previous requirement was for just three INEDs. The one-third standard is below the 50% routinely required in big market jurisdictions and the rules still allow controlling shareholders to elect such INEDs, but it is progress.  The remuneration of senior management and chief executives will also be published now.

Lastly, requirements for the disclosure of property valuation, especially for companies whose main business is not real estate, have been streamlined. Lunar New Year falls early in 2012 but, assuming a pause in the macro mess, the flood of new issues should open  as soon as companies’ year-end accounts are out. February should be fun.

[This article was originally published in The South China Morning Post on 14 November 2011 and is reproduced with permission.]