A quick reminder about HKEX’s governance

On 8 October 2019, HKEX quietly dropped its US$36 billion-plus bid for the London Stock Exchange, citing its disappointment that, “it had been unable to engage” with the management of the latter “in realising its vision to create a world-leading market infrastructure group”.

On the surface, it would appear that the LSE’s shareholders were more convinced of the merits of its own US$27 billion bid for financial business information provider Refinitiv, than in a tie-up with one of Asia’s largest exchange platforms.

The timing was also perhaps wrong: reportedly, the bid by HKEX was hastily put together, and lacked a substantial cash component, which likely would have proven more attractive to institutional owners of the LSE.

The Hong Kong special administrative region has also been much in the news over the last few months, and hardly in a good way: the protests by pro-democracy activists are now well into their 18th week, with no end in sight to what is an unprecedented situation.

The SAR’s government has so far put very little on the table to help defuse this, other than arranging a town hall meeting with 150 citizens (chosen at random), and even further fanning the flames of discontent by reviving martial law legislation enacted in 1922, and last used in 1967.

Hong Kong’s Chief Executive Carry Lam also had to seek permission from the PRC’s government to drop a much hated extradition law, making it clear that her own ability to make decisions of a political nature was virtually nil.

That’s hardly the right environment to instill global confidence in the principal jurisdiction in which HKEX operates. 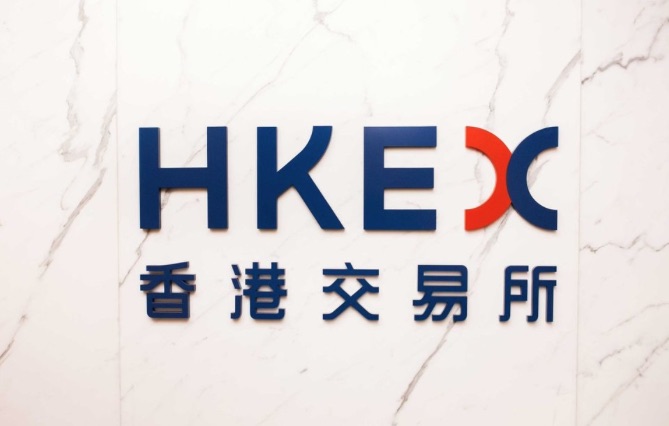 The corporate governance arrangements of HKEX may perhaps also be responsible for the lack of enthusiasm showed by senior officers of the LSE and the group’s shareholders.

While all of the board directors of the exchange (other than its CEO, who serves in an ex officio capacity) are independent, non-executive directors, half of them are actually government appointees, even though the Hong Kong government now only owns 6% of HKEX’s share capital (through the Exchange Fund).

With less than 16% held by institutions – and the balance held by members of the public and insiders – the government is accordingly able to significantly influence any decision made by HKEX, even though only one class of shares exists in the counter.

HKEX’s shareholders also include some 500 brokerages who received shares when the exchange was listed in 2000. These generally cater to retail clients and benefit from unique advantages, such as claw-back triggers that guarantee an allocation of up to 50%  in heavily subscribed IPOs to retail punters.

HKEX therefore boasts a truly unique governance provisions for what is, after all, still a bona fide listed company.

Add to that the fact that HKEX itself also acts as a securities regulator in Hong Kong, alongside the Securities and Futures Commission (an arrangement not seen in other major financial markets, such as New York or, indeed, London – and something that governance activists in Hong Kong have regularly deplored), and it’s not hard to see why investors, both in Hong Kong and internationally (albeit for different reasons), may perhaps have had cold feet to back HKEX’s bid.

HKEX should perhaps first give its own stables a spring clean before going to battle abroad.