Size matters – but not too much

Surprise, surprise. Riyadh appears to have lost its bet to successfully bring to market a US$100 billion-plus IPO for Saudi Aramco.

Instead, Saudi Arabia will have to settle with a (still very respectable) US$25 billion-ish deal, and has had to drop the international portion of the transaction.

At an early stage during the marketing phase, global institutions proved simply unwilling to back a high valuation, prompting a change of plan, and the scrapping of the international roadshow.

When I was a young investment banker, in the early 1990s, it would have been pretty much unthinkable to execute a multi-billion dollar IPO without listing the company on the New York Stock Exchange. It was thought that there simply wasn’t enough depth of liquidity in other markets to absorb deals of this magnitude. 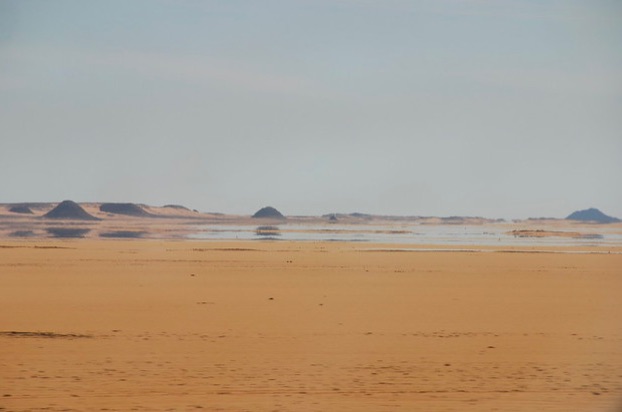 The IPO of Deutsche Telekom, which topped US$10 billion in 1996, was a case in point. The telecom giant listed on the NYSE, as well as in Germany. That was the thing to do at the time. Ironically, DT later chose to delist from the U.S. (in 2010).

As was the fashion in the mid-1990s, the offer structure for DT’s IPO included regional syndicates, with an offering in the Americas led by Goldman Sachs; a German offering led by Deutsche Bank and Dresdner Bank; a UK offering led by my erstwhile employer SBC Warburg; a European tranche with Paribas as bookrunner; and a Rest of the World and Asia-Pacific offering under Daiwa.

The APAC and RoW offering alone included 23 underwriters, with similarly high numbers of underwriters for the other tranches of the deal. The fees paid to the banks under the global offering totaled 450 million Deutsche Marks (about US$255 million). Those were the days.

Of course, issuers and their shareholders later wisened up to the fact that they did not necessarily need to list in the U.S. to get mega-deals away with investors. And especially in Asia.

In June 2010, Agricultural Bank of China raised US$10.4 billion (excluding an over-allotment option) through its listing of H shares in Hong Kong, in addition to raising a similar amount through a domestic IPO in the PRC. 52.3% of the Hong Kong IPO was pre-placed with cornerstone investors.

In October 2010, insurer AIA raised US$14.8 billion (again, pre-Greenshoe) in Hong Kong, placing 13% of the deal with nine cornerstone accounts.

In fact, there haven’t really been any IPOs topping the US$25 billion mark – ever.

Obviously, further tranches later coming to market can increase liquidity on the back of a successful flotation. In June 1999, Deutsche Telekom came back to market to raise another Euro 10.8 billion, and a further Euro 13 billion in the following year.

But there would appear to be a clear limit on how much can be raised by an issuer at any single time. Even today.

Hubris probably got the better of Saudi Aramco, and the issuer’s and its shareholders’ big dreams in the end turned up to be little more than a desert mirage.

Size matters, but when it comes to equity capital markets, quality is often better than quantity.