Breaking out of the Chinese box

The last few months have been a bit of a roller coaster for Chinese equities, both on the mainland and in Hong Kong. The sharp volatility in the indices has frightened investors away and put a damper on primary issuance. But the bubble finally bursting is symptomatic that further changes are badly needed. These also need to be more than just skin deep.

Let’s wind back the clock a little to understand what has happened.

As of the end of 2103, according to share activist David Webb, the market capitalisation of China’s top 40 SOEs reached about $2 trillion, or around 21% of GDP. Subsequently, the Shanghai composite index rose almost 153% between June 1, 2014 and its peak on June 12 this year. Since then, it has fallen by 38% erasing all of this year’s gains — a very sharp correction by any measure. It’s not the first time, however, that Chinese stocks have crashed in spectacular fashion: market observers will remember that between October 2007 and November 2008, that same index lost 72%, almost twice the most recent drop.

Sadly, China’s latest meteoric increase in market capitalisation was not the result of a growing economy, but of cheap credit that fuelled on-margin purchases of trusts products by retail investors. Add to that a bubble in the property sector, uncontrolled shadow and peer-to-peer banking, unsustainable levels of leverage, and increasingly disappointing and weak economic indicators, and it’s no wonder that the authorities appear to be increasingly pedaling backwards on a stationary bike in an attempt to stem the inevitable.

The signs are unmistakable. The PBoC cut interest rates three times in rapid succession. In a surprise move, the yuan was devalued over three days in a row. And capital requirements for banks are being continuously relaxed in a bid to replenish liquidity in a banking system in which global markets are increasingly losing faith. Almost overnight, much of the Chinese markets have been frozen and trading volumes have plummeted. President Xi Jinping’s anti-graft campaign continues to bring to light the worrying scale of deep-rooted corruption in the country. 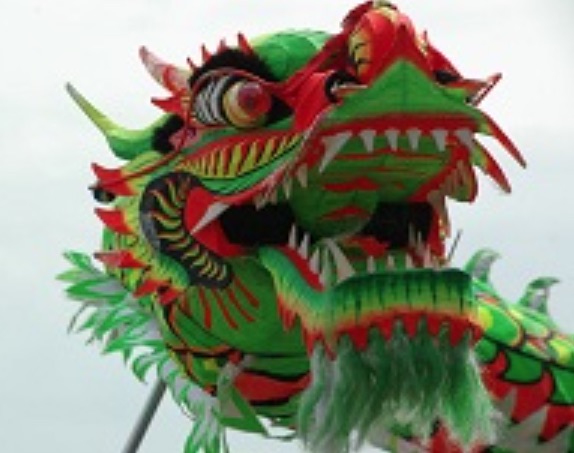 Meanwhile, much of the new issue pipeline still consists of banks, brokers, and property companies. Recent industrial accidents in Tianjin and Shandong will have also tempered investors’ enthusiasm for the insurance sector, while a collapse in commodities prices has done little to revive the resources industry, even if China and Russia effectively putting an end to the petrodollar system was a bold move.

China’s easy years have passed. It will now take more than blaming foreign short-sellers, a lock-up on large shareholders, and timid and limited Stock Connect schemes to bring China in the bosom of developed markets (and, perhaps, also into the MSCI indices).

What’s needed is an end to capital and currency controls, and caps on bank deposit rates, which have fuelled much of the equity bubble. Prioritising lending to the private sector and away from SOEs is also a must, as is scrapping foreign ownership limits. Fully opening up China’s markets to international institutions and, possibly, foreign issuers (remember the Shanghai international board?), as well as genuine governance rules, will also help to introduce much needed market forces.

It’s unclear, however, whether the Communist Party can embrace such brave changes without loosing its soul, or bringing about discontent at home, which, in turn, could spiral out of control. The issue, however, is not so much if, but when it happens.

Ultimately, the choice China’s leaders may well have to make could be: change — or be changed.

This column was first published on GlobalCapital.