China-based investment bank China International Capital Corporation (CICC) filed the application for its proposed IPO on the stock exchange of Hong Kong on 22 July. That should put it on track for a hearing by the Listing Committee around the last week of August. But while CICC is the country’s oldest investment bank and has an impeccable pedigree, it has fallen behind new players who have been quicker to adapt to a changing marketplace, and will likely be priced at a conservative valuation.

CICC was set up as a state-controlled firm in 1995, when Morgan Stanley contributed $35m to its capital, equivalent at the time to a 35% stake. Singapore’s wealth fund GIC was also one of its original backers, chipping in for a 7.5% shareholding. Morgan Stanley ultimately exited in 2010, selling its entire share for $998.5m, more than 27.5 times what it had paid. This allowed GIC to more than double its shareholding, while private equity firms KKR and TPG each came in for around 10%, alongside Singapore life insurance company Great Eastern, for 5%.

While the offer structure has yet to be announced, the IPO will allow KKR and TPG to monetise their investments, although the capital gain they stand to make will pale in comparison to that realised by Morgan Stanley. Assuming IPO proceeds of around $1bn, to be added to equity of $1.3bn at the end of March 2015, and a price to book ratio of between 1.5 and 1.75 times, CICC should carry a maximum valuation of $4bn, only about a third more than what KKR and TPG paid five years ago.

For sure, CICC today is a very different animal than it was when it dominated the league tables in the early noughties. While it remains involved across the full spectrum of financial activities, from securities underwriting and M&A to equity selling and trading, FICC, wealth management and investment management, capital markets financing and financial advisory have declined from 30.6% of its revenues in 2012 to only 13.7% in the three months ended March 31 2015. 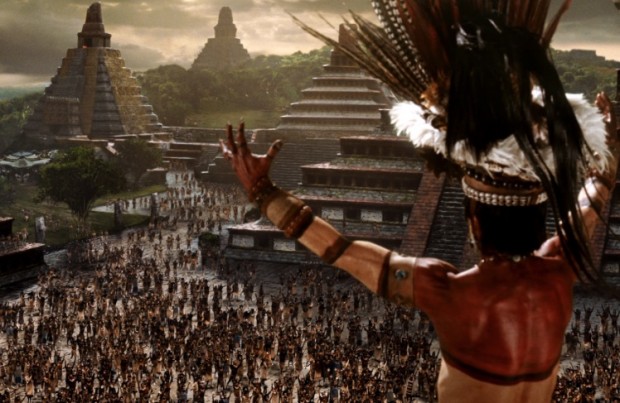 Back in its heyday, CICC was more known as the bank of choice for SOEs, and for its government connections, but its equity brokerage and wealth management units now contribute more than half its total revenue. With the Chinese equity markets in volatile mode, restrictions on the sale of large blocks, and an IPO freeze, it’s doubtful that it will be able to repeat the strong performance it posted in 2014, when profit more than trebled, as compared to that of 2013. Its 3,000 institutional clients and 24,200 wealth management customers are likely to brace themselves for more pain and leaner times, which in turn should see fewer yuan trickling down to its bottom line.

CICC also recently experienced a significant management shake-up, with the resignations last October of CEO Levin Zhu — the son of former premier Zhu Rongji and widely seen as the architect beyond the firm’s political connections — and of chairman Jin Liqun, who quit only a few days later.

Unsurprisingly, the advanced copy of CICC’s prospectus reveals growing competition on the part of other securities firms, asset management companies, private equity funds, commercial banks, and other financial players. Individuals in China are currently permitted to own up to 20 securities accounts at any one time, and CICC’s competitors have been the main beneficiaries of recent developments in the country’s financial markets.

CICC’s revenue of $992m and profit of $180m in 2014 are significantly lower than those of other major players. CITIC Securities generates more than five times the revenue and double the profit, and firms such as Haitong Securities, Guotai Junan or Huaitai Securities also capture more business, and post a healthier bottom line.

While CICC paints itself as having “an extensive international reach”, overseas business only accounted for 17.5% of revenue at the end of March 2015 — and that included Hong Kong. CITIC’s acquisition of CLSA will have given it a much wider international footprint that CICC will find difficult to replicate, at least through organic growth. Moreover, IPO proceeds to be allocated by CICC to further its international and cross border activities only rank a distant fourth, behind the development of its other existing divisions, an indication that it sees its immediate future first and foremost on the mainland.

But perhaps the most interesting revelation gleaned from the CICC filing is how lean it actually is. For all its clout and blue-blooded credentials, CICC only has just over 2,000 employees. That’s about six times fewer than CITIC, while Haitong in turn boasts three times as many.

Profitable and award-winning it may be, but in a brave new world where the bulk of the business will come from a growing array of private enterprises and wealthy individuals, CICC may perhaps no longer have the reach to grasp such opportunities.