Just as Hong Kong has taken over from Japan as the second largest stock exchange in Asia (behind Shanghai), and as larger and better performing IPOs show renewed confidence on the part of investors in the city, Singapore’s primary markets have quietly (and rather worryingly) gone off the grid.

The Lion City’s main problem was always its market’s low trading volumes, as compared to those of its northern rival. This is hardly a new phenomenon and it prompted a number of de-listings in the past, particularly on the part of Chinese companies, to seek better fortunes (and in particular higher valuations as well as increased sell-side research coverage) elsewhere.

In March 2019, the average daily securities market turnover by value in Hong Kong was just above US$14 billion. By contrast, during the same period, that in Singapore was only US$760 million, 18 times less. Hardly impressive.

Not only does this amount pale in comparison with Hong Kong’s, but it also has, in the space of just one year, dropped by 22% by value and 43% by share volume.

And it gets worse. 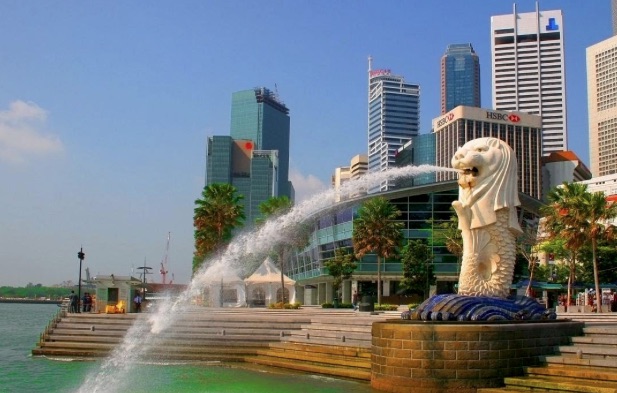 The number of listings on the SGX’s Mainboard dropped from 543 to 524 over the same period (never mind that Hong Kong now has about three times the number of listed companies, which is also steadily growing). Most of those making up the loss were primary listings, that is, listings of companies that are either only listed in Singapore, or whose main place of listing is there.

According to Deloitte, in 2018, there were actually more than twice as many IPOs in Vietnam as there were in Singapore, for a volume of transactions that was almost 8.5 greater. The new listings in Vietnam were also on average 4 times bigger than in Singapore. Ouch!

Interestingly, however, at the same time 16 new primary listings came to market on SGX Catalist, the Singapore exchange’s second board for smaller companies.

In other words, it looks like the SGX is increasingly becoming a market for small- and mid-caps and – although to a much lower extent nowadays – REITs and business trusts.

This is perhaps better illustrated through statistics on funds raised through IPOs and reverse takeovers (excluding over-allotment options), which dropped by 100% over the last year for SGX Mainboard companies. Conversely, during the same time, they increased 21% for companies listed on SGX Catalist.

Looking at the number of listed securities (excluding GDRs, hedge funds and debt securities) by country of origin, those listed by Chinese companies dropped from 145 to 99 between March 2018 and March 2019, a number of them no doubt eyeing a re-listing in Hong Kong.

This exodus by Chinese issuers (although it doesn’t really come as a surprise), combined with the SGX’s seemingly inability to attract larger issuers, is a concern.

NetLink NBN Trust, the latest billion-dollar plus IPO in Singapore – in July 2017 – and itself the largest since March 2011, on which many punters’ hopes were pinned, has largely traded sideways since its listing, putting a further damper on prospects for a revival of Singapore’s ECM.

I see that the Raffles hotel is reopening this year. No doubt local brokers will take this opportunity to further drown their sorrows at the Long Bar. Wah Lau Eh!