Flying high in the year of the pig

HKEX just released its strategic plan for the next three years, painting itself as the “global markets leader in the Asian time zone”.

Among the exchange’s initiatives is “facilitating more international listings”, with the objective of attracting global issuers that want to “tap into China’s liquidity”.

Quite rightly, HKEX recognizes that, “historically, Hong Kong is not a natural choice of listing for global issuers, unless there is significant business exposure to China”.

That’s an understatement. Its experiment with international listings in the late 2000s was largely conducted on the back of L’Occitane’s and Prada’s IPOs, and mostly they have been disappointing.

Not only are the majority of the international companies that chose to list (and remain listed) on HKEX  trading below water — with the notable exception of Samsonite — but the volume of transactions in these securities also pales in comparison with those achieved by Chinese companies of a similar size.

A lot of these deals were also actually distributed to international investors, rather than Chinese or Asian punters. In the case of Russia’s UC Rusal, retail investors were barred from participating on account of concerns over the company’s debt pile. 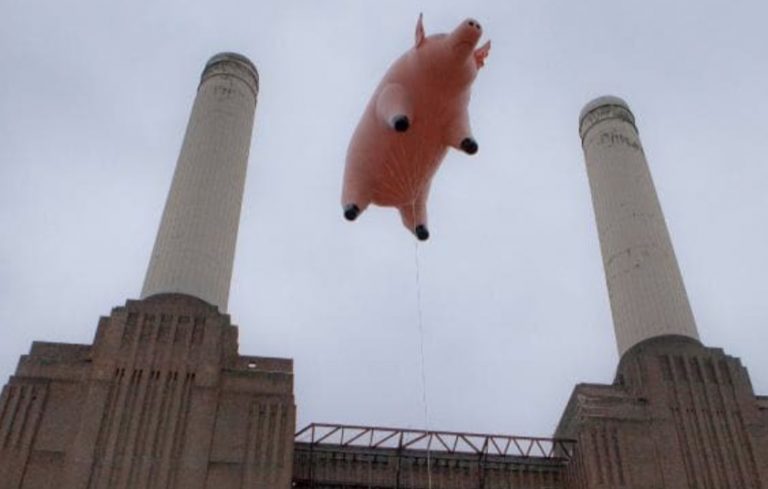 As of the end of last year, the number of Chinese companies (including H shares, ‘red chips’ and Mainland private enterprises) accounted for half of the companies listed on the exchange.

While this percentage has remained relatively stable, Chinese issuers now also account for 68% of HKEX’s market capitalization and 79% of its equities turnover, both of which have been steadily increasing over the last few years.

In other words, Mainland issuers tend to be larger and also more liquid than their counterparts from Hong Kong, or any other countries recognized by the exchange.

To my mind, in the longer term, therein probably lies the biggest threat to HKEX’s IPO business model: once the quota system disappears and international investors are finally able to purchase Chinese stocks in Shanghai or Shenzhen without any restrictions, Hong Kong (and its Stock Connect schemes) will probably cease to become a useful conduit to funnel such demand.

Only 26 jurisdictions are recognised and accepted by HKEX on top of Hong Kong, the Mainland, Bermuda and the Cayman Islands, which have traditionally accounted for the lion’s shares of new listings.

Quite strangely, most of these are from Europe (Austria, England and Wales, France, Germany, Italy, Luxembourg and Russia) and the Americas (Brazil, three Canadian provinces — Alberta, British Columbia and Ontario — as well as three US states, including Nevada, presumably in the hope of attracting local gaming companies on the back of their substantial investments in Macau).

Recently, Israel has been added, no doubt in the expectation of securing listings from biotechnology businesses.

Most of the other jurisdictions are, strangely (and perhaps even questionably), tax havens, the BVI, Cyprus, Guernsey, the Isle of Man, Jersey and Labuan in Malaysia.

Even more eye-popping, only a handful of Asia Pacific jurisdictions are recognized by the exchange, Australia, Indian, Japan, Korea and Singapore — not that there have been many issuers from these countries in any event.

In truth, there probably lies the biggest opportunity for HKEX, as far as international listings are concerned.

Global giants listed in New York or London likely will not need a listing in Hong Kong to tap Chinese demand — and if history is any guide, probably won’t achieve this by doing so.

Secondary listings on HKEX are even more nonsensical in such cases, since the US and European exchanges will invariably remain where most of the trading volume takes place and, therefore, where best pricing execution can be achieved.

Conversely, Indonesian, Malaysian, Thai, Vietnamese, or even (one can dream!) Taiwanese issuers could find it beneficial to secure listings on a larger, often better regulated and more liquid trading platform, and also one that’s located in the same time zone. Perhaps, given their often volatile currencies, they could do so through the convenient device of deposit receipts.