Hong Kong IPO issuance has seen healthy volumes so far this year. At US$68.3 billion, according to Dealogic, new listings on HKEx have already reached the level achieved for the entire year in 2014. The outcome of deals, however, remains heavily dependent on cornerstone investors, while oversized syndicates have sadly been back in full force since at least late spring.

China Huarong, which specialises in distressed asset management, is a case in point.

Some 70% of its US$2.3 billion IPO was taken up by cornerstones, all Chinese corporates and SOEs, who will no doubt have been rounded up by the powers-that-be with a clear message that the deal was not allowed to fail.

Such accounts are not difficult to spot: look for names like “Fabulous Treasure Investments” (controlled by Sino-Ocean Land, and which took up almost 30% of the offering) or “Rich Precious Limited” (owned by Dr Albert Yeung, the chairman of the Emperor Group). The overlap with the accounts that invested in China Re’s IPO was striking, although the latter at least had the benefit of sizeable cornerstone stakes by Value Partners and Prudential (who both also featured in the CICC deal).

Not surprisingly, the book exhibited strong price sensitivity, leading Huarong to price just above the bottom end of the indicative price range, and at only a minute premium to book value.

While the international tranche ended up three times subscribed, no retail clawback was triggered, and pricing was also equivalent to a 10% premium to Cinda, the main listed comparable, whose shares in Hong Kong had experienced a 13% increase in the run up to bookbuilding. In other words, Huarong was deemed a tad pricey for many market participants.

With most of the takers not natural buyers of equities, and therefore hardly encouraged to top up their holdings in the aftermarket, it’s no wonder that the shares have been trading sideways since listing, and even dipping slightly below the offer price, leading to some price stabilisation by Goldman Sachs on behalf of the syndicate. 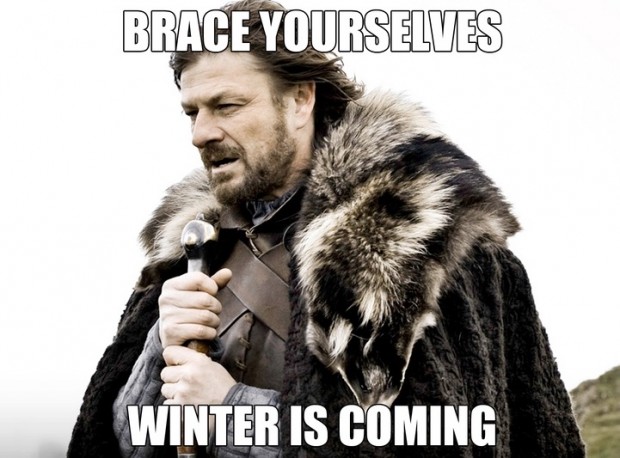 As I have repeatedly argued, the lock-up rules for cornerstones in Hong Kong increasingly result in the wrong investors acting in such a role. In effect, a large portion of Hong Kong IPO shares are now basically recycled from one SOE to the next, while the overhang often depresses the share price as the lock up nears expiry. At least the “noyaux durs” and other cross-participations introduced in Europe the 1980s were explicitly long-term in nature, and seen as such by the market.

Another striking feature of recent IPOs in Hong Kong has been the multiplicity of bookrunners. One would have thought that the fiasco of the initial attempt at listing by WH Group, which had appointed no fewer than 29 bookrunners before pulling the deal and successfully re-launching it through just a couple of houses, would have put a dampner on the practice. Wrong again.

Between them, the five largest IPOs in Hong Kong this year had a grand total of 78 bookrunners, ie on average more than 15 per transaction. The leader of the pack was China Re (20), followed by GF Securities (17) and Huatai Securities (16).

With growth slowing and China having cut interest rates six times over the last 12 months, it’s understandable that issuers and their shareholders are nervous, and want the added insurance of several firms marketing their shares to a wide array of investors.

When I started my banking career in what now seems like a galaxy far, far away, syndicates were indeed also sizeable. But junior houses back then had a genuine role to play, and could even generate allocable demand, something that’s unthinkable nowadays.

In addition, IPO fees in those days were in the ballpark of 4.5%, and there was enough money to go around to ensure appropriate motivation for all. In any event, it was pretty much unknown for the number of bookrunners to be larger than five or six, irrespective of the size of the deal.

I even remember the running joke among the ECM community about the Indonesian authorities, who had appointed an unbelievable eight bookrunners for a privatisation IPO. In today’s environment in Hong Kong, that would be seen as a tight group of lead banks.

The 1.5% fees on the Huarong deal (admittedly with a 1% discretionary incentive fee on top) will have been shared among an army bookrunners. The vast majority of this pool would have gone to the five sponsors and, perhaps, to another three global co-ordinators, leading the remaining houses to perhaps make do with a couple of hundred thousand dollars each, at best. While this will count towards league table credit, it’s clearly not what’s required to lead hungry trading floors into battle, and across multiple time zones.

As reported on the GlobalCapital website on October 29, CICC believes it may have solved that conundrum by also appointing all of its 11 bookrunners as global co-ordinators to market its US$811 million IPO. That of course is little more than wishful thinking. The bottom line is that titles other than sponsor (the only one to ensure full visibility over a transaction, even if it comes with strings attached) are becoming increasingly meaningless. And while the CICC offer was priced at the top of the range (although the deal was about 1/3 smaller than anticipated), some 60% of it also went to cornerstones. Liquidity in the aftermarket may therefore suffer.

I’d be surprised if the party lasts. As they say in the television series, winter is coming.