In defense of pre-deal research

HONG KONG (Dow Jones Investment Banker) – Much criticized at the time of the dot-com boom, the independence of research analysts is again in question as some say they could be compromised through interviews by independent advisers prior to IPO mandates being handed out. But as analysts’ views can on occasion differ from the sometimes rosy picture that ECM and origination bankers paint in their pitches, understanding the research take on a sector – or even on the market generally – can only help restore confidence in new issues.

While publication itself of research prior to the launch of an IPO is not authorized in some countries, chiefly the US, as well as Canada and Japan, involving research analysts is always an essential component of the marketing of companies about to be floated. Prospectuses only disclose historic information, and in some rare cases such as in Hong Kong – and there only on a voluntary basis – a single net profit forecast.

So for institutional investors, pre-deal research or, at the very least, a discussion with a research analyst, is an important way to test scenarios in an attempt to divine the future performance of a business. This is even more the case as new issues are generally valued using forward-looking multiples of earnings, cash flow or sales.

It’s interesting that in the US many deals see changes, either up or down, in the marketing range in the run-up to pricing and listing. While this can happen in response to the level of investor demand, it can perhaps also be attributed to a lack of early focus on the fundamentals of an issuer, which research reports certainly help to bring to light. And they do this in a way that’s much more user friendly than a prospectus – which, ultimately, is really more of a disclosure and legal document – could ever do. 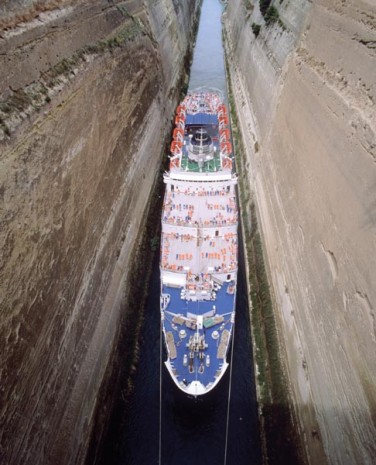 Outside the US, for example in Asia, changes in price ranges are rare, and when they do occur, they are usually made in an attempt to salvage a deal that has gone sour, and often in combination with a cut in the size of the offer.

While research analysts no longer participate in pitches, and investment bankers – certainly at the larger houses – cannot these days even talk to them without a compliance officer being in attendance, having one or more ranked analysts on board who can authoritatively convey the investment case to the market is a must for most issuers. Investor surveys help, but early interviews can also be conducted within strict parameters, and without clouding an analyst’s judgment ahead of a sell-down or capital-raising exercise.

As long-standing ECM practitioners, independent advisers acting on behalf of issuers know better than to openly ask about an analyst’s specific assessment of a particular company. But probing his or her views on, or their valuation methodology for, a particular industry sector, for example, can yield a treasure trove of information. Cross-checking this with the marketing pitches delivered by origination bankers can sometimes also identify surprising discrepancies.

Research analysts directly interact with institutions during the all-important investor education phase and, for a large part, also identify some of the key messages that salespeople disseminate to the market in relation to a new issue.

It’s essential that their work continues to be done independently, and without influence from coverage or ECM bankers to avoid a return to the excesses of the 1990s. At the same time, it’s only legitimate that issuers and their representatives should have a reasonable grasp on how an important component of the process might be conducted. One could even argue that, far from taking an element of control away from underwriters, this constitutes essential due diligence to make sure that both sides of the Chinese wall are broadly aligned when bringing an IPO to market.

Only then can confidence in new issues be restored for the benefit of all participants – and the black hole and mystique of “the market” perhaps cease to be systematically invoked to explain transaction failures, mispriced deals and pulled offerings.

[This article was originally published on Dow Jones Investment Banker on 26 July 2011 and is reproduced with permission.]