How fat cats get the cream

With some US$35 billion worth of IPO already cancelled globally this year investment bankers need to replenish their deal pipelines. But how exactly do bankers convince issuers they should be entrusted with their stock market listing, or what will almost certainly be one of the most important market events for the company?

Enter the investment bankers. In Asia, these generally include country teams, in charge of the coverage of corporate clients in defined geographic regions; sector teams, who also cover client, but with a focus on a certain industry regionally; and product groups, specifically mergers and acquisitions, and debt and equity capital markets departments.

“Origination” efforts often involve all three sides, with the primary responsibility usually resting where the best relationship lies. Targets lists are drawn up, and potential clients – unbeknownst to them – often ranked across one of three brackets, and labelled as “platinum” or “tier one”, according to how much fees they may generate in a given year.

Investment banks do not have flat management structures. At the top of the pyramid are the apex predators – the managing directors who spend much of their time drumming up new business, and get paid accordingly. Below are often various classes of directors or vice-presidents, who divide their work between origination in a supporting role and the execution of mandated transactions. And at the bottom of the pile are the expendables – the associates and analysts, or petites mains (to use a haute couture analogy) who actually do most of the work and draft endless (and ever-changing) pitch books for client meetings. 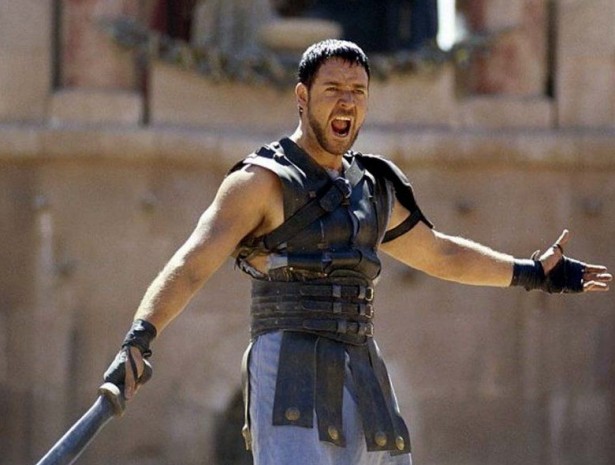 Winning new business can take many forms, but actively meeting clients face-to-face (preferably involving one or more bottles of one of the First Growths), and at all levels, remains a prerequisite.

A mandate can, for example, be generated on the back of another successfully completed transaction, perhaps for a client in the same country or industry sector – even if in fact led or structured by a competing investment bank.

There’s also the dreaded request for proposal or RFP, a lengthy questionnaire issued to potential lead houses, invariably over a bank holiday. This will ask, in a specified font size, page count and format, for everything under the sun – from an assessment of market conditions, to a multi-criteria valuation of the business, to execution details, the names of potential investors, the offer structure – and the bank’s credentials.

Here, invariably, all investment banks will rank as number one in league tables, adding another layer of confusion to the minds of the inexperienced issuer. One can play with the period of time over which these are calculated. There’s always the flexibility to exclude transaction types, perhaps fund offerings or rights issues, to climb up in the rankings. Bundling joint lead manager with bookrunner roles might also play in a bank’s favour.

Then come the hangers-on – the firms that crash into other houses’ transactions, convincing corporates they can add value beyond and above the existing line up, because of a unique take or complementary angle – all for a modest carve out from the existing fee pool.

There are also the newcomers. Those banks with weaker credentials, which have nothing to lose, and who will spoil the party by slashing fees or offering to provide a “hard” underwriting (or commitment to give the issuer its money, whether or not the deal is supported by the market).

And lastly, come those who literally beg just to be given a chance to prove themselves.

Anything goes. It’s hard to be a banker.

[This article was originally published in The South China Morning Post on 24 October 2011 and is reproduced with permission.]