As floats sink slowly in the East

There has been much talk of late about the decline of the Hong Kong market for initial public offerings. The volume of new listings is down. These days, deals that venture into marketing seem as likely to get pulled as to be priced. Most problematically, many IPOs that successfully close keep trading in the red.

There have only been four IPOs raising more than US$100 million equivalent in Hong Kong in the year to date. Of these, three are trading below their offer price. Indeed, over the past three years, more than 70% of new listings raising more than US$100 million have fallen below their IPO prices, according to data from FactSet, cited by The Wall Street Journal. In the same timeframe, the Hang Seng Index has traded up about 30%.

IPOs define the Hong Kong share market. Investors come to the exchange in search of the latest hot mainland listing, hoping for double-digit percentage gains on trading debut, a return that used to be routine. No more. Now deals more often than not drop upon start of trading, and it’s hard to overstate investors’ disappointment. 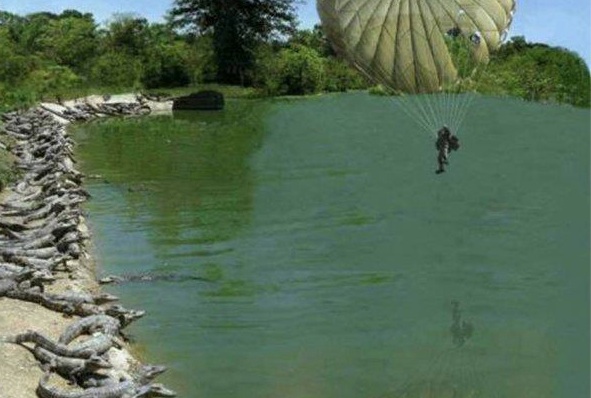 Moreover, Hong Kong’s IPO market is large and its floats tend to be high profile. When these deals struggle they colour investors’ perception of the city’s entire securities platform. Some recent disappointments include include Chow Tai Fook (down more than 22% from its offer price), Tibet 5100 (off more than 42%) and Xiangyu Dredging (down more than 41%).

Even deals that had a spectacularly successful IPO have not been immune to such a downturn. Remember Milan Station, whose US$35 million offering in May 2011 was 2,100 subscribed, setting a record for IPOs in Hong Kong, and generating US$7.5 billion of demand? It’s now more than 42% in the red.

The poor post-listing performance of Hong Kong IPOs is somewhat curious. After all, the Hang Seng Index is up about 16% in the year to date. Trading volumes are robust (albeit retreating), so what is holding back the IPO market?

Part of the problem has been the decline in listings by large state-owned enterprises (SOEs) from the mainland.

In the previous decade, Hong Kong was blessed with a steady stream of listings of state-run firms (think of China Construction Bank, China Telecom, CNOOC, China Life, and so on). These were large deals that performed well for investors, partly because there was a political need to ensure the offers were successful. Many were priced cheaply. And because they were so large, it was relatively easy for individuals to get a piece of the deal.

Think, for example, of the US$21.9 billion float of Industrial & Commercial Bank of China in 2006, which rose 15% on its first day’s trade in Hong Kong. Bank of Communications rose 13% on its Hong Kong debut in 2005. Such high-profile, well received listings gave momentum to the wider primary equity market.

The mainland privatisation pipeline is drying up, however. These days, Hong Kong’s IPO market is much more about smaller deals from privately run firms. The owners are trying to get the best value for their holdings and, as such, there is less scope for the offers to trade up.

There is every chance for investors, however, to get skewered by a fresh crisis that might befall markets in the time after they subscribe for shares but before they get a chance to trade out of the stocks. Risk is up, and the possibility for instant profits is down. Investors know this and are expressing their scepticism by staying out of new issues.

But perhaps this is all too pessimistic.

Hong Kong ranked No 1 in terms of IPO fundraising in 2011 – the third straight year in which it beat out all global exchanges, and the 10th consecutive year the market was among the world’s top five in IPO fundraising, according to the Hong Kong exchange.

Hongkongers are still heavily involved in the local share market. More than one-third of Hong Kong adults own shares, according to a recent HKEx survey. Hong Kong continues to see significant block trades, i.e. the sale of large batches of equities from listed firms. Large institutional investors are buying these deals without complication.

And there are still IPOs that trade well. Prada, one of the bigger Hong Kong listings in 2011, is up 39%. Sun Art has jumped 43% since its flotation.

And let’s not forget the recent IPO of Haitong Securities, the biggest new listing in Asia in the year to date. The stock traded flat on debut, prompting yet more talk of another sub-par deal that would foul investor sentiment towards IPOs. But it has since rallied and, at the time of writing, was up 9%.

[This article was originally published in The South China Morning Post on 7 May 2012 and is reproduced with permission.]