HONG KONG (Dow Jones Banking Intelligence) – Forget about everything you have read about banks in Asia being asked to provide hard underwriting commitments for IPOs. Brokers have now found a new way to avoid remaining stuck with shares on their books – thanks to increasingly common cornerstone investor arrangements.

Pitching – especially for IPOs by Chinese issuers – has become more and more aggressive in Hong Kong these days. Investment banks have reportedly been asked to pay “documentation fees” to receive request for proposal (RFP) questionnaires, make deposits that are non-refundable in the event they do not in the end submit a bona fide pitch, and to line up advance demand from investors to even be considered for a senior role in major flotations.

With increasingly volatile markets, many transactions can now only be completed thanks to early demand from strategic or cornerstone investors (that commit, in advance, to a disclosed, guaranteed allocation at the offer price, in exchange – in certain markets – for a lock-up), or by anchor investors – who essentially fulfill the same role, but without being disclosed in the prospectus, and with no restrictions on sales of shares post-listing.

The irony is that such cornerstone arrangements are now providing ECM houses with an out from their (already pretty thin) underwriting obligations. In an IPO, except for retail tranches that are traditionally hard-underwritten, the banks are effectively only underwriting the settlement risk, i.e. the remote possibility that an investor will not pay for shares upon closing of the offering over a period of a mere few days. The only way they can back away from such obligations, other than the usual documentary conditions precedent, is a force majeure clause, which provides for the occurrence of, say, a 9/11 type of event. 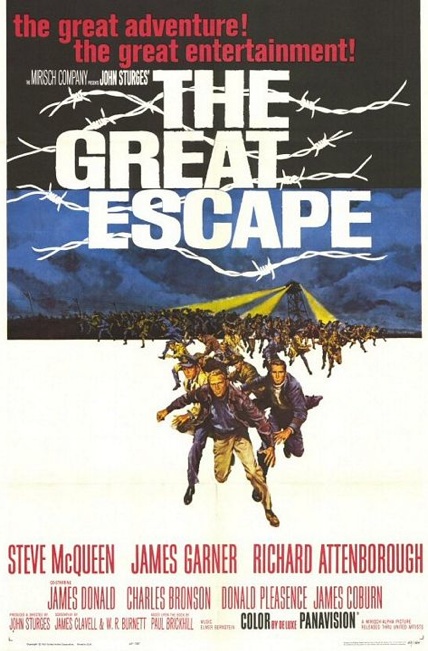 But increasingly these days the banks argue that in the event of one or more cornerstone investors defaulting, that should repeal their own, “soft” underwriting obligations. The reason, they say, is that such accounts are so essential to completion of the deal that one or more of them falling away can constitute a material event, warranting disclosure to other investors (including mom and pop demand), who then need to decide to remain in or out of the deal. With cornerstone tranches routinely accounting for anywhere between 20% and 60% of Asian IPOs, the net result is that a very large chunk indeed of settlement underwriting can be taken out of the equation.

That argument is rather far-fetched:  issuers and their advisers may instead want to consider why such an investor might not make it to closing and start of trading. And, here, there are probably three scenarios.

The first one could be an issue with the investor itself. In such a case, all parties may actually perhaps prefer for that account to drop out – provided there is material over-subscription. This can easily be explained to the market and need not necessarily affect the outcome of a deal. The second possibility might be the occurrence of an unforeseen macro event. This would generally trigger the force majeure clause anyway, providing the underwriters with an out, as has long been market practice. The third and last scenario could arise in relation to the IPO issuer itself. This may open a wider set of concerns, which may not make it advisable to proceed with the IPO in the first place.

Investment banks, it seems, are unnecessarily pushing the envelope. Managing risk is a good thing. But reinventing the IPO model to their sole advantage won’t win them more business.

[This article was originally published on Dow Jones Banking Intelligence on 3 July 2012 and is reproduced with permission.]