Year of the dragon

Just as the country’s prime minister, Nguyen Xuan Phuc, met with Donald Trump on a US tour, Vietnam’s equity capital markets were repeatedly in the news over the last few weeks, with a flurry of IPOs and new listings, heralding that issuers there may finally be coming of age.

First was the announcement that online game developer VNG Corp, backed by the likes of Goldman Sachs and Singapore sovereign wealth fund GIC, had signed a memorandum of understanding to list on Nasdaq, potentially becoming the first Vietnamese company to list on a US exchange (and internationally).

This came hot on the news that Vietnam’s leading budget airline VietJet, owned by southeast Asia’s only female billionaire, Nguyen Thi Phuong Thao, and which went public domestically last February, also hoped to secure an international listing, to fuel its growth and further expand its shareholder base.

The country’s sole refinery operator, Binh Son Refinery (BSR), has also announced a sizeable IPO, which could value the company at more than $3bn. While the new listing in Vietnam may initially only raise $200m from investors, selling restrictions have recently been lifted, potentially allowing a foreign strategic buyer to secure a controlling stake. 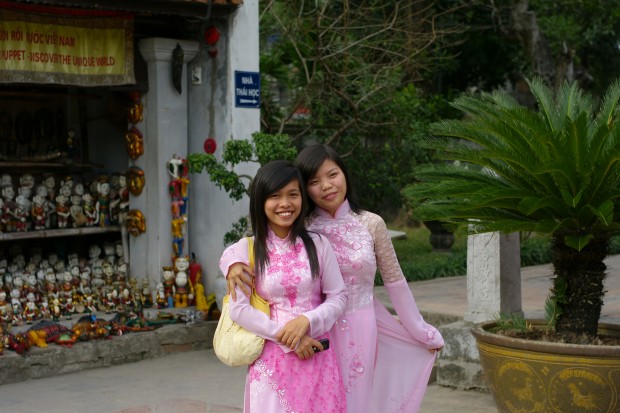 Philippine fast food chain Jollibee and its joint venture partner Viet Thai International (VTI) have also tabled the forthcoming domestic listing of SuperFoods, while VPBank is currently in the market with one of Vietnam’s largest-ever IPOs, hoping to raise as much as $250m by the end of June.

These developments are no accident. Vietnam’s new government, which came into office last year, is now aggressively pushing SOEs to reform, in a bid to increase their operational performance. While it still lags behind that of Indonesia or the Philippines, the country’s GDP has more than doubled over the last 10 years and now stands above the average for “lower middle income” countries, as calculated by the World Bank. It is also about one-third higher than the average for south Asia.

Ten years ago, as a head of ECM, I spent a considerable amount of time in Vietnam, pitching new listings and depositary receipt offerings to all of the country’s largest corporates — both private and state-owned. Interestingly, many of these, and particularly the privately-owned ventures, were managed by female executives, like VietJet’s Nguyen (then a banking and property tycoon).

But all they were interested in back then were straightforward bank loans. One of Vietnam’s best-managed companies, dairy company Vinamilk, ran a beauty parade for its IPO that saw all of the bulge bracket houses in Asia — and beyond — pitch for what was then seen as the new frontier in capital markets, as would also soon be the case with Mongolia.

JPMorgan won the fiercely contested mandate on ridiculously low fees, before the execution of the deal ran into difficulties and the IPO was soon pulled.

Low liquidity on domestic exchanges (in Ho Chi Minh and Hanoi), a casino-style volatility, and red tape also prevented access by international institutions to Vietnamese stocks. But it looks like all that could now be about to change, with sizeable offerings on the horizon and domestic issuers finally eyeing IPOs on international stock exchanges.

Once a financial backwater, Vietnam is fast developing Chinese characteristics, at a time when its giant northern neighbour is increasingly plagued by a growing debt problem and slowing economy, and with a financial system ever-more pestered by non-performing loans.

Unlike Mongolia, Vietnam is not landlocked and, with 93m people, it is also one of the most populous countries in the region, ranking 6th (excluding China and India), out of almost 50 nations. The Vietnamese are now quickly morphing into avid consumers and users of financial services.