A walk through the IPO sponsor minefield

Over the last three years, the Hong Kong Stock Exchange (HKEX) returned six applications for potential IPOs on the main board to their sponsors, effectively in each case freezing the listing process for at least eight weeks. The latest occurrence was in early June this year.

For IPOs on the Growth Enterprise Market (GEM), nine such applications were similarly declined over the same period.

Interestingly, in all the above cases but one — the now famous GEM IPO of Shenhua Health Holdings, for which the sponsor was JP Morgan, in March 2016 — the sponsors for these offerings were all either local brokers or Chinese investment banks.

One of them, China Everbright Capital, even appeared twice on this “name and shame list”, in both cases for larger, main board listings (the IPOs of China Huitong Finance Holdings and AMTD Strategic Capital Group, in September 2014 and June 2017, respectively). 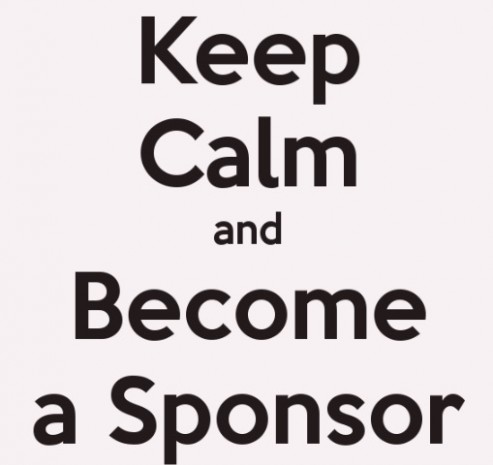 These rejections by the exchange (for sloppy disclosure work associated with these transactions) do not appear to be related to an increase in the quantum of deals. The number of new listed companies has actually decreased over the period — from 96 in 2014 to 90 in 2015, and only 74 in 2016.

It doesn’t appear to be a case of blatant inexperience either: of the 14 sponsors involved across the above applications, only one had qualified as such within the last three years, and most had had an IPO sponsor licence for at least seven years.

Having said that, there has in the recent past been a fairly remarkable increase in the number of firms and individuals who are now qualified to handle new listings in Hong Kong.

As of October 2011, 78 firms were authorised to sponsor IPOs and 231 individuals had successfully passed the examination (or been grandfathered) to act as principals — that is, to supervise execution teams, and sign off on new listing documentation.

As of early August 2017, the numbers had increased to 105 banks or brokers and 304 principals, a pretty material upsurge in percentage terms, even if seven of these firms currently only have one licensed principal, effectively making their IPO sponsor status dormant.

Rather tellingly, 26 sponsor firms only qualified over the last three years.

It’s all relative, though. In spite of the increase in numbers, at less than three principals per firm on average (most firms only have two), the pool of qualified individuals still remains rather limited. Qualified individuals must generally have five continuous years of corporate finance experience in respect of companies listed in Hong Kong, including a substantial role as sponsor in at least two IPOs — or similar experience in the US, UK or Australia.

To put things into perspective, the number of people currently licensed by the Securities and Futures Commission of Hong Kong tops 42,500, of which only 985 are qualified as responsible officers (ROs) for type six (corporate finance) transactions. All principals must first be ROs.

In addition, there have also been significant changes, or rather a game of musical chairs, between the personnel working for sponsor firms over the period.

CCB International and China Merchants International both had the largest numbers of principals of any firms in Hong Kong (with seven principals each) six years ago. They have now shed three and four principals respectively, evidence of the cut-throat competition for “talent with licenses” in the city, where corporate finance business has generally taken the form of capital markets offerings, rather than M&A transactions.

CICC now boast nine principals (up from less than three), as does UBS (up from five), while Guotai Junan and Morgan Stanley have each upped their rosters to seven such individuals.

At international firms, many of these principals, who effectively put their names to the offer documents that are now publicly submitted to the exchange, are longstanding, well-known and now also (in a number of cases) very senior bankers, sometimes also serving (or having served) on HKEX’s Listing Committee.

This probably explains why these sponsors (bar one) haven’t yet had one of their prospectuses rejected by the exchange, even if most of them still have had their fair share of IPO-related scandals, generally coming to light after the completion of these offerings.

By contrast, a number of principals at Chinese firms would appear to be more recent additions (through a combination of internal promotions and external hires), which is only logical since these banks and brokers have only really started to gain traction leading Hong Kong IPOs over the last decade — first with bookrunner mandates, and more recently making their way to the top left position on prospectus covers.

With the SFC increasingly hardening its stance on IPOs, in all cases their jobs are likely to become even more difficult, pushing up the demand, and no doubt remuneration, for these coveted licence holders.