The East is Red

Over the summer, the Stock Exchange of Hong Kong (HKEX) released a fascinating, but little noticed, survey detailing cash trading on its two listing platforms, the Main Board and GEM. The survey also included southbound trading undertaken through the Shanghai-Hong Kong and Shenzhen-Hong Kong Stock Connect schemes, launched in 2014 and December 2016, respectively.

Among other things, this clearly illustrated the growing influence of Chinese investors at the expense of local (and, to a lesser extent, other international) punters, as well as the sharp rise in principal trading by market participants.

What is also particularly striking is by how much overall cash trading actually dropped between 2015 and 2016: a whopping 37% by value, caused in part by intervention by the People’s Bank of China to curb lending, which prompted a very real squeeze in liquidity.

Another interesting statistic is the diminutive proportion of trading still represented by the Stock Connect schemes (only 5% in 2016). This may have prompted the recent suggestion by HKEX that IPOs now also be included under a Primary Equity Connect plan. After all, much of the trading volume in listed companies occurs within the first few weeks after listing. 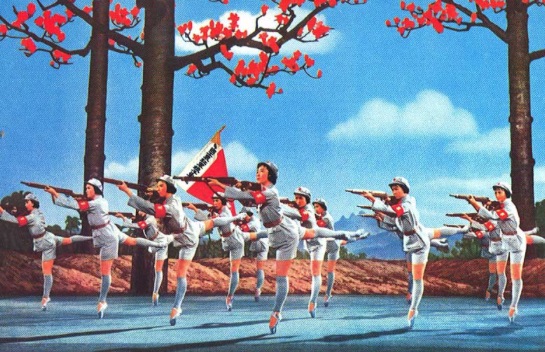 Local investors in particular appear to have lost significant ground over the last 10 years or so: while they accounted for more than half (54%) of trading in 2006/2007, they now only represent just over a third (36%) of the trading value by investor type. Much of this drop was due to retail investors (who still, however, account for a surprisingly high 44% of local investor trading, probably the reason why Hong Kong IPOs still feature clawback triggers), rather than institutions.

Between 2006/2007 and 2016, trading by local retail investors experienced a negative compound annual growth rate of 5.7% (as compared to a compound fall of only 2.25% for institutions).

Meanwhile, principal trading by brokers on the exchange increased from 4% to 24% over the same period, a staggering compound annual growth rate of 21.7% over the period — and probably a reflection of the market’s continued volatility.

Online trading also doubled by value over the last 10 years, much of which was due to retail investors, almost half of which now invest through online trading platforms (as compared to less than 17% in 2006/2007).

This will no doubt continue as mobile trading and fintech continue to make significant inroads into our trading habits.

Last year, more than 62% of them were retail investors, in sharp contrast to trading by European, US and Singaporean accounts, of which 80% or more are institutions.

Interestingly, in spite of the sharp rise in trading by Chinese investors, the distribution of overseas trading on the exchange still remains fairly balanced: about 40% comes from the Asia Pacific region (chiefly from the Mainland, as already noted, and Singapore); 36% from Europe (of which two-thirds are from the UK); and 20% from the US. However, European, US and Japanese investors have all lost ground to their Asian (and primarily Chinese) counterparts.

Particularly notable, and probably a blow to Japanese investment banks, is the sharp fall in trading by Japanese investors, who represented about 3.7% of trading 10 years ago, but now only account for a rather pitiful 0.8% — a pretty material negative compound annual growth rate of more than 15% over the period. The reason for this is perhaps that many of the more visible Chinese SOEs (whose IPOs sometimes included Japanese public offering without listing tranches) have now become listed.

Overall, the survey confirmed what we already knew. The Hong Kong financial market is slowly but surely cosying up to China. However, southbound trading through the two Connect schemes remains surprisingly limited.

It seems most Chinese punters still prefer to invest in Hong Kong through the likes of good old-fashioned private banks.