2014 has come and gone, with a fairly honourable tally for Asia’s busy ECM desks. According to Dealogic, last year’s ECM volume on Asia ex-Japan exchanges, and excluding China’s A-share markets, was just under US$135 billion, more than in each of 2013 and 2012.That good news, however, is worth viewing in the context of a few less positive facts.

While no fewer than 1,373 ECM deals were completed in the region, many of these took the form of follow-on transactions and block trades, with some US$11 billion of CBs and exchangeables thrown in for good measure, rather than IPOs. The latter only accounted for just shy of US$41 billion (30%), on account of volatile markets. Investors clearly favoured offerings that could be executed quickly over fully marketed transactions spanning several weeks.

Most of the 326 IPOs that got completed were also of a modest size. While Dalian Wanda Commercial Properties topped the charts in North Asia, at US$3.7 billion, only a single-digit number of billion dollar flotations closed in the region, despite continuing growth in IPO volumes. It was an altogether different story in Southeast Asia: IPO volumes there were sharply down (by more than 50%), with the largest deal (Accordia Golf Trust in Singapore) barely topping US$600 million. The two other largest initial offerings (Impact Growth REIT and True Corp) were both in Thailand. In spite of ECM reforms announced by Sebi in the summer, 2014 was decidedly also not India’s year for IPOs, with only US$405 million in new listings recorded.

The performance of IPOs also became startlingly binary. While deals in China could seemingly only trade up — amid a market that jumped 50% over a year and no doubt a reflection of the sharp asymmetry between supply and demand — those in the rest of Asia often had contrasting debuts. Hong Kong Electric Investments is still languishing around 6% below its offer price. Similarly, WH Group, whose attempts at listing in May finally came to a successful conclusion in August, is currently more than 27% underwater. The flotation of nuclear company CGN Power, whose stock opened up more than 24% in mid-December, and that of property developer Dalian Wanda, which only opened flat and subsequently closed 3% down (even falling by as much as 8% at one point), best illustrated such contrasting fortunes. Such opposing outcomes could be a sign of things to come. 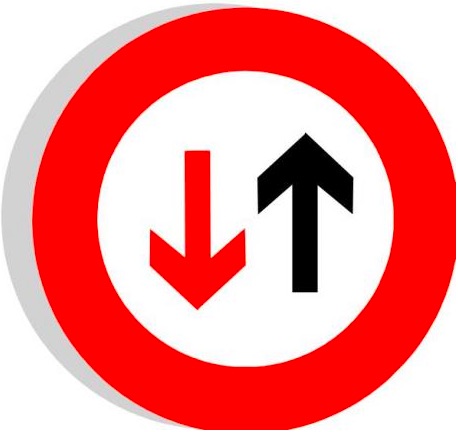 Realistic offer sizes and valuations will also be a must in 2015. Dalian Wanda’s IPO size was sharply reduced from an initial US$5 billion-US$6 billion before it could secure high quality cornerstone investors including KIA, China Life, Ping An and Och Ziff. Financial institutions and property companies from the Chinese mainland will also need sensible and credible investment cases in an environment marred by increasing capital shortages and NPLs. The recent default by developer Kaisa on a HK$400 million loan from HSBC perhaps best illustrates this fragile backdrop, even if the Chinese economy continues to show resilience in contrast to many countries in the West.

The outcome of transactions could also be affected by a revival in those bulky, oversized syndicates for Chinese issuers, a trend that was perhaps best illustrated by the initial demise of the new listing of WH Group, which ditched an initially high double digit number of bookrunners for just two in order to successfully re-launch and finally close its IPO. One would have thought that Chinese issuers would have learnt their lesson, but CGN Power included no fewer than 15 houses on the front cover of its prospectus, while Dalian Wanda had 20, in addition to four financial advisers. Many of these firms will only have passive roles, but no doubt issues remain about a lack of co-ordination and confusing messages sent to investors.

The backdrop is hardly any more positive, either. Uncertainty remains over Greece and the EU, interest rates and the end of tapering in the US (and, perhaps, its implementation in Europe), as well as about where oil prices may ultimately stabilise.

So expect a year of ups and downs and stop-and-go. The new issue pipeline is still very full, but high-profile Alibabas remain few and far between.