Magnum IPO: Did you feel lucky?

As expected, it hasn’t all been plain sailing for Asian IPOs so far in 2015. Macro events, chiefly in Greece and the Middle East, have taken their toll on regional issuance, as have increasing worries about China’s property sector. Even the mighty Alibaba hasn’t been immune to the doom and gloom, its share price in free-fall over a regulatory enquiry.

Amid this sorry backdrop, a largely ignored piece of news recently caught my attention. Hong Kong-listed nightclub operator Magnum Entertainment announced on January 29 that the controlling shareholders of the company were in “informal, preliminary discussions with potential interested parties for the disposal of their shares in the company”. This is just the latest twist in what has been a rather lively saga. And it illustrates to a tee the perils of investing in Hong Kong’s hyped-up small caps, as well as why increased oversight of new listings in the city remains badly needed.

Magnum Entertainment, you see, isn’t just any company. Granted, it probably never registered on the radar of most institutional investors. Its IPO, barely a year ago, totalled a paltry US$18.6m, after the exercise in full of a 15% over-allotment option. The public offer, however, was a blow-out. It ended more than 3,559 times subscribed, an even higher ratio than that achieved by the flotation of luxury retailer Milan Station in 2011. This triggered a 50% clawback in favour of individual investors, the maximum allowed under the listing rules, and a rarity nowadays in Hong Kong. The shares available under the international placing were also very significantly over-subscribed. But at a trailing P/E at the time of about 16x, the valuation wasn’t exactly cheap. 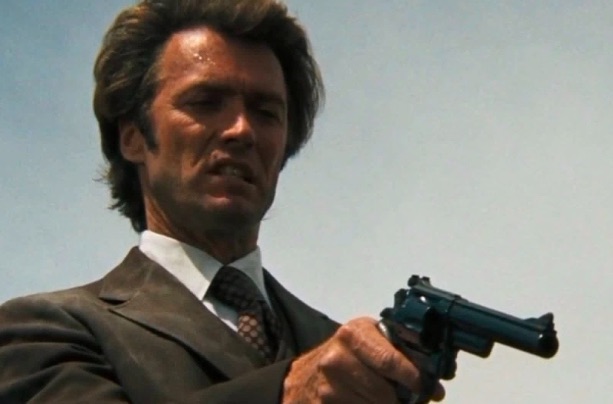 According to its IPO prospectus, Magnum operates the largest group of clubbing venues in Hong Kong, in terms of gross floor area and premise capacity. Upon listing, this basically meant that it ran a grand total of three nightclubs, with a maximum capacity of just over 1,100 people. At the time of the IPO, in January 2014, the leases for these clubs were all scheduled to expire between March 2014 and February 2016. Turnover and profit had enjoyed spectacular (if low, in absolute numbers) growth, but the margins had deteriorated a fair bit over the period under review, and most particularly during the first half of 2013.

Within two months of the shares beginning trading, Magnum had already issued a profit warning. It was blamed on non-recurring listing expenses and it triggered a 20% drop in its share price. The group posted a loss for the year ending March 31, 2014. Turnover was also sharply down, as a result of increased competition in the clubbing industry and growing operating expenses, including property rentals and staff costs. Arguably, a number of these factors had already been disclosed in the listing document.

Magnum’s woes did not end there. About a month later, it announced that it would temporarily close, and start the renovation of one of its clubs for a period of two months. Then, the executive directors of the company received a total of 66 summonses issued by the Magistrates’ Courts of Hong Kong for failing to hold the annual general meetings and present the accounts of 11 subsidiaries within the prescribed time limit. This resulted in fines totalling HK$656,000.

The company now owns four clubs. The latest addition opened last year, on December 22, but one of the venues also closed for renovations a few weeks ago. At the time of writing, Magnum’s share price was trading 14% below its IPO offer price. This also represents a drop of 60% from the spectacular high it reached shortly after the IPO.

So this brings us back to the announcement that the ultimate controlling shareholder, Mr Yip Mow Lum, also the chairman of the company and a non-executive director, might sell his 69.10% holding. Nothing more has been disclosed about what seem to be preliminary discussions at this juncture. Public shareholders have, it would appear, welcomed the move. The shares have slightly edged up, perhaps because of perception that the business might end up being taken private, which would enable a number of unhappy punters to recover some their losses.

With no fewer than three underwriters for what was an IPO of less than US$20m, there can’t have been too much in it for the lead banks. Disclosure may have been adequate and even ticked all the boxes, but was this a business really suitable for listing?

This article was first published in GlobalCapital.