At long last, the operator of Hong Kong’s stock exchange has published conclusions to its concept paper on weighted voting rights (WVRs). Almost as soon as it did, Hong Kong’s other regulator expressed its opposition to the idea. But WVRs were always a worrying development. More urgent reforms are needed for the exchange to compare favourably with New York or London.

Unlike other major exchanges, with the notable exception of Singapore, Hong Kong’s stock exchange acts both as a listing platform and as a regulator, alongside the Securities & Futures Commission (SFC). For companies that are listed on the New York Stock Exchange, or on Nasdaq, it is the Securities and Exchange Commission (SEC) in Washington that vets prospectuses. Similarly, in London, it is the UK Listing Authority (rather than the London Stock Exchange) that focuses on such corporate disclosure, as does the Securities Commission (rather than Bursa Malaysia) in Kuala Lumpur.

Not so in Hong Kong, where HKEx effectively remains the frontline regulator for listings.

Of course, the whole debate about weighted voting rights was prompted by HKEx’s failure to secure Alibaba’s IPO, which instead chose the NYSE to ensure control for Jack Ma and other founding partners, in spite of owning only minority stakes in the company. It’s no surprise that HKEx has also just announced it’s keen to target re-listings in Asia of companies leaving the US exchanges. Capturing its share of issuers that had once defected to US listing platforms is, after all, fair game.

But the dual role of HKEx as both a commercial entity and regulator muddies the waters. The possible introduction of WVRs also smacks of commercial opportunism at the expense of good governance. Interestingly, HKEx, itself a listed company in Hong Kong, appears to have somewhat pre-empted the adoption of the new rules: the government already has the right to appoint six of its 12 non-executive directors, in addition to naming the chairman, even though it only owns less than 6% of the shares. 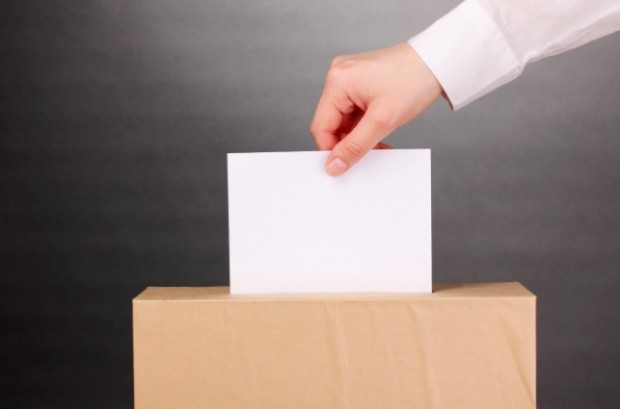 The banks and brokers probably won’t care much. They stand to make fees irrespective of an issuer’s share capital structure. But investors are the ones who will be at a loss, especially as class action lawsuits are yet to be adopted in the city.

While HKEx has pointed out that the responses to its concept paper from investment managers were, “on a strict numerical basis”, split between those that supported allowing WVR structures in some circumstances, and those that would always oppose them, pretty much all the big names (such as Aberdeen, BlackRock, Fidelity or State Street) were overwhelmingly in favour of the latter. And while Norges, the Norwegian sovereign wealth fund, fell in the former category, it also recommended allowing WVR in exceptional circumstances only. Moreover, investors only accounted for 22% of the respondents to the exchange’s initial consultation.

As compiled by activist David Webb on his website, there are other pressing issues that should probably be tackled first, before Hong Kong moves to adopt WVRs. While controlling shareholders must (quite rightly) abstain from voting on connected transactions, they are still able to elect independent non-executive directors, which considerably dilutes the latter’s ability to exert an effective counter-power in Hong Kong’s boardrooms.

With no compulsory quarterly financials and year-end financials that can be disclosed after up to four months have elapsed, shareholders’ access to up-to-date corporate data could do with significant sprucing up, especially as retail investors in Hong Kong are often not even informed by stockbrokers of the opportunity to cast their votes at general meetings. To the agenda could be added dilution concerns, as listed companies regularly table 20% general mandates to issue shares.

It’s also doubtful how many issuers (where allowed) will ultimately adopt WVRs in connection with their IPOs in the city. Even the mighty Li Ka-shing has just been on the record saying he was no fan of such structures. And in any case, the SFC’s stated opposition last week may make the prospect moot.

Lastly, IPOs in Hong Kong are all about Chinese issuers these days, which also account for about 50% of the number of listed companies, 60% of the market capitalisation and 70% of the equities turnover. Chinese issuers are subject to additional listing requirements under Appendix 19A to the Listing Rules that call for a “higher degree of examination” by IPO sponsors. This includes undertaking “detailed discussions with the directors” on issues such as “the controlling shareholders accepting a degree of loss of control in the listing candidate”.

Any move towards allowing WVRs looks at odds with that.