One of the enduring mysteries of IPOs remains the all-elusive institutional investor allocation process. I once heard a hedge fund manager describe it as the method through which you can receive as many shares as you want, in deals that are sure to tank in the aftermarket, and, conversely, as few as possible, in hot, oversubscribed transactions that outperform after the start of trading.

Generally, the allocation criteria are based on a number of factors, including the perceived quality of an institution; the size of its order (relative to its normal order size, in comparable transactions); the account’s participation in marketing activities (pre-deal investor education, one-on-one meetings, or roadshow presentations); and, most importantly, its expected trading behaviour post-listing.

This may in turn be further refined, by taking into account the timing of the investor’s order in relation to the marketing schedule (early orders are obviously to be rewarded, rather than those by late comers, in what may already be known to be a blow-out deal); the type of investor (bids by speculative private banks and smaller hedge funds are often penalised in oversubscribed transactions); as well as consistency with feedback obtained at the pre-marketing stage (again, to weed out from the book those riding on the back of successful offering).

The reality, of course, is that banks and brokers often favour the names that pay them significant commissions. It’s obviously a bit of a grey area: the biggest allottees are often the largest money managers, who, by definition, also account for the highest volume of brokerage fees. I once knew an investment bank that made no mystery of such a policy (and in writing to boot!), before legal eagles rightly took the axe to it. 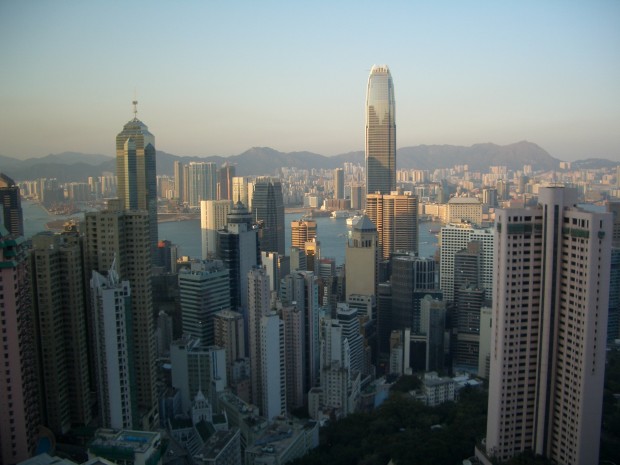 In addition, not a week passes nowadays, without regulators probing syndicate desks’ practices, with ECM teams now regularly being summoned, to explain why such and such account was zeroed, or why another received twice or three times as many shares as another.

In the end, much of this comes down to judgement, and the experience of working on similar transactions – something that can, on occasion, be hard to fathom for those not in tune, day-in day-out, with the pulse of the market.

But, in Asia, allocations can sometimes take a turn for the worse.

I first came across the case of those mysterious institutional investors with funny names, which often include words like “gold”, “fortune”, “rich”, or “bright”, when pricing and allocating the book for Hong Kong’s first ever privatisation, more than 15 years ago now.

They were, of course, private banking customers, often sheltering funds from the Chinese mainland, and how best to treat them had, at the time, led to a heated debate among the bookrunners – those firms that housed the accounts of course arguing that “they may have funny names, but they are quality investors, who deserve to be served well.”

I recently heard of a sizeable Hong Kong IPO, where the institutional book almost entirely consisted of such investors, the bulk of which had also – surprise, surprise! – been brought in by the management and legacy shareholders of the issuer.

This, in turn, led the bookrunners to refuse point blank to underwrite the institutional tranche. Of course, they had no choice as far as the much smaller public offer was concerned, since the listing rules provide for it to effectively be hard underwritten at the outset – not that the risk there isn’t manageable: individual punters, unlike institutions, pay upfront.

They didn’t know those strange investors from Adam, they argued, and were accordingly not prepared to take the risk of betting on their ability to ultimately pay for their shares at closing. However, they told the chairman, they would of course open accounts for them, to facilitate the settlement process. So much for KYC!