The CEO of HKEX may be keen for Saudi Aramco to list in Hong Kong but as I explain, there are more reasons for the Saudi oil giant to bypass the city’s exchange than to pick it for a listing.

At the end of February, Charles Li, the CEO of HKEX – which operates the Stock Exchange of Hong Kong – described a possible IPO of Saudi Aramco in Hong Kong as “a match made in heaven”.

In turn, on March 6, Amin Nasser, the chief executive of the oil company confirmed that it would list in the second half of 2018, both locally as well as on one, or perhaps even two international bourses, raising expectations that what Mr Li has been hoping for could perhaps become reality.

But let’s not kid ourselves: HKEX needs the Saudi Aramco IPO more than Saudi Aramco needs a listing in Hong Kong, and that alleged heavenly match, should it ever happen, would undoubtedly be biased in favour of the city’s exchange.

Never mind that Saudi Arabia still hasn’t made it to the “list of acceptable jurisdictions” in which an IPO issuer in Hong Kong can be incorporated. In fact, that list hasn’t been updated since August 2016 and includes a decidedly mixed bag of places, a number of which are well-known offshore havens (including the British Virgin Islands, Cyprus, the Isle of Man, Jersey, and even Labuan, in Eastern Malaysia). 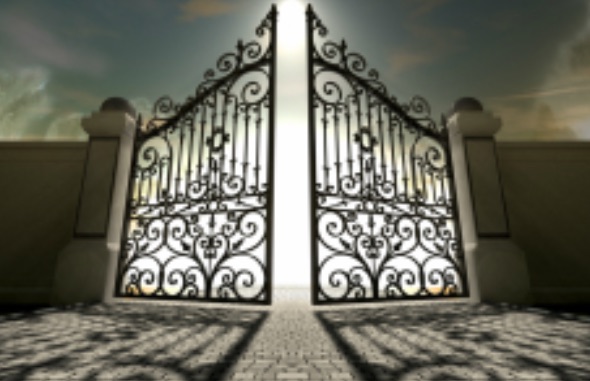 Never mind, again that the Hang Seng Index only includes a handful of oil and gas companies (CNOOC, Sinopec, PetroChina and Kunlun Energy) out of 50 constituent members, and that their combined weight only represents 6.3% of the index (as compared to 47% for stocks from the financial sector) — and also that all of them are Chinese.

As of January 2017, energy stocks listed in Hong Kong (which would also include coal producers and the like) only represented 4% of the number of listed companies on the exchange, about the same percentage of its market capitalisation, and just over 6% of its turnover.

Never mind finally that the share price performance of international companies listed in Hong Kong (with the sole exception of Samsonite) has been pretty disappointing to say the least, with the likes of Prada and RUSAL currently trading 11% and 63% below water respectively, and with L’Occitane barely hovering above its IPO price — not to mention those overseas issuers who have altogether chosen to cancel their dual listings, on account of low liquidity.

The keys to the Kingdom

Last week, the vice-chairman of the Saudi securities market regulator, together with government officials and executives of local companies visited Hong Kong to try to woo institutions, as Saudi Arabia gradually opens up its market to international participants. This followed an earlier visit to Singapore (a major oil trading hub in Asia), as well as New York and London at the end of last year.

It was said to have been well received, although investors’ enthusiasm for Saudi stocks perhaps had more to do with the fact that IPOs there have traditionally been priced around book value, and also because of the particularly subdued state of the primary market in Hong Kong, as well as in Asia more generally.

Year-to-date, ECM issuance in Asia ex-Japan (also excluding A-shares) has only totaled a paltry $7.7bn according to Dealogic, of which only $2bn was in the form of IPOs, a run rate for new listings of less than a third of that achieved in 2016.

And while there were 46 IPO applications filed in Hong Kong as of the end of February, only a handful of issues in the pipeline fall in the “elephant deal” category (and most of them, again, with the exception of Sinochem Corp., are in the financial sector).

Hong Kong desperately needs to break the inextricable hold Chinese companies now have on its equity marketplace. Yet, pretty much every initiative it takes (from yuan-denominated IPOs to stock connect schemes with Shanghai and Shenzhen) brings it ever more closer to the Mainland.

No wonder it now tries to reinvent itself as a bridge between Chinese money and international issuers — but perhaps it is a case of too little, too late?