HKEx does some Seoul searching

A hardly noticed piece of news was released by the Hong Kong exchange on August 30: companies incorporated in South Korea will now be allowed to list in Hong Kong. Korea will accordingly join a list of 19 other jurisdictions now recognised by the exchange – on top of the mainland, Bermuda, the Cayman Islands and, of course, Hong Kong itself.

That decision, however, comes with strings attached. The exchange will allow Korean issuers only if they revise, where necessary, their constitutive documents, which describe the governance of a firm. The exchange wants the Koreans to implement the same shareholder protection standards used in Hong Kong. Firms not willing (or unable) to change such documents will need to explain why. Upon listing, issuers will also need to accept the authority of the Hong Kong courts.

It’s a shame that the listing process in Hong Kong remains cumbersome, in particular for companies that are already listed on a major exchange, and which already follow rigorous governance standards. For example, the exchange’s requirement that existing listed firms publish the same extensive, telephone-book prospectus used by local issuers is in many cases overkill. 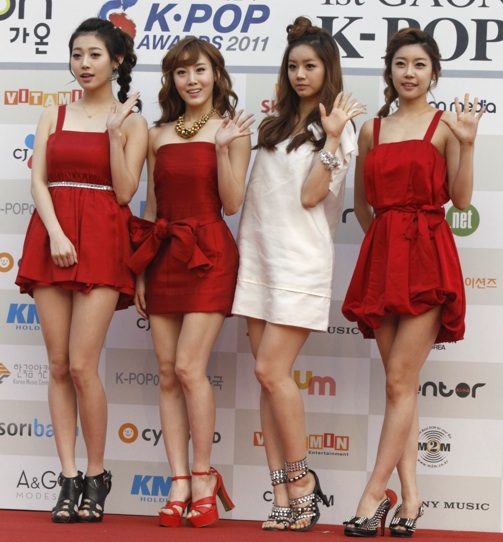 The pool of Korea-incorporated businesses that could see value in a Hong Kong listing is limited. These include the likes of property, retailing and fashion business E-Land, or home-ware-maker Lock & Lock. “The recognition of Korea as a place of incorporation by the Stock Exchange of Hong Kong is a positive development for Korean companies looking to raise capital outside of Korea. This will create an alternative to listing their Chinese subsidiaries”, says David Lee, head of global equity capital markets at Daewoo Securities.

For example, automobile equipment maker Mando is said to have recently approached the exchange to list its Chinese assets – but bundled in a Korea-incorporated holding company. There could also be opportunities for issuers at an earlier stage of development. “Smaller and possibly more dynamic companies, maybe in the technology space, that have exposure to China, but not necessarily the infrastructure [there], will now be able to raise funds for expansion outside of Korea” says Lee.

Korean companies have also traditionally raised equity overseas through the issuance of depositary receipts denominated in US dollars, and listed (or simply quoted) in the United States, London or Luxembourg. According to The Bank of New York Mellon, 55 Korean firms have offshore depository receipts. Some of the larger Korean corporations may be willing to consider a Hong Kong listing, for example, to issue shares to pay for acquisitions in the region. Such issuers, however, may be eyeing mainland acquisitions and might therefore prefer to list in Shanghai, and hold off on a Hong Kong float.

Moreover, many of these firms are sitting on a pile of cash, with no immediate needs to sell shares. Korea is also home to a large, liquid market in its own right, and one with substantial retail investor following. So this might not necessarily all be plain sailing.

Korean marine transportation firm STX Pan Ocean, which listed in 2005 on the main board in Singapore, subsequently sought and obtained a listing in Korea in 2007. While shares initially couldn’t migrate from one exchange to the other, after this became possible, much of the trading ended up moving to Korea. As of the end of July this year, 96.5% of STX’s issued share capital was held through its Korean listing, according to a filing made with Singapore’s SGX.

[This article was originally published in The South China Morning Post on 10 September 2012 and is reproduced with permission.]