Hong Kong’s IPO drought continues. According to data from Thomson Reuters, the year to date has seen a respectable 42 new listings on the local bourse. But these offers combined raised only US$5.5 billion.

Compare that to the IPO by Japan Airlines on the Tokyo exchange, which generated US$8.5 billion alone, or the US$3.6 billion New York listing of Banco Santander’s Mexican unit, both of which priced in September. This year, clearly, the Hong Kong exchange will likely not be claiming its usual top global ranking for new listings. The volume of IPOs in Hong Kong so far this year puts it on track for its worst performance since 2003, a disastrous year for the local market due to the outbreak of the lethal Sars virus.

Bankers and brokers have not been idle, though. In the first nine months of the year they priced 172 follow-on transactions (which are block trades or equity placements sold to institutional investors) in the Hong Kong market alone, raising a healthy US$27.7 billion. But these deals do not involve public investors. They tend to happen overnight at a discount to the prevailing share price. They are effectively invisible to and irrelevant for individuals, and do little to make up for the absence of a frothy, high volume IPO market. Indeed, new listings make up only 16% of total equity capital markets sales in Hong Kong in the year to date – a 12-year low.

In Hong Kong, the top 10 equity deals in 2012 were all follow-on offers. It’s also telling that seven of the top 10 Hong Kong IPOs in 2012 raised less than US$500 million. Asia follows Hong Kong’s trend. IPO volumes are sluggish, but overall equity issuance is healthy. Asia excluding Japan has seen 1,258 equity deals in the year to date, raising US$116.5 billion. IPO issuance meanwhile came in at US$32.8 billion, less than half of last year’s volume and about a third of the level generated in 2010. 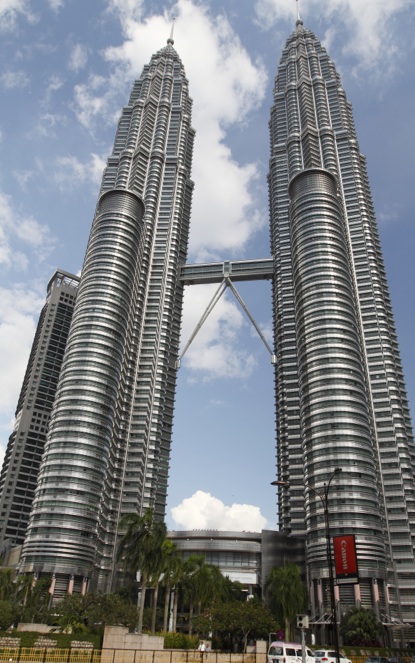 In the world of IPOs, this year has all been about Southeast Asia, with the two largest deals in Asia (Felda Global Ventures, for US$3.27 billion, and IHH Healthcare, for US$2.11 billion) both coming from Malaysia, and the third largest (the Tesco Lotus property fund for US$600 million) from Thailand. The top 10 IPOs in Asia in the year-to-date also include an offering from the Philippines and one from Singapore – but a single one from Hong Kong (the IPO of Sunshine Oilsands, for US$578 million).

And this looks set to continue in the near future. The US$1.5 billion IPO of pay-TV company Astro Malaysia, in its book building phase at the time of writing had already seen its institutional tranche more than 16 times subscribed thanks to a substantial cornerstone tranche of 16 investors – even of that list includes some names that one would not readily expect to see in such a role. The pipeline in Malaysia also includes potential billion-dollar listings for port operator Westports Malaysia, power generator Malakoff and the power assets owned by strategic development company 1MDB. In the Philippines, rum maker Tanduay is set to offer shares for a reported US$890 million in aplacement, while the recent signing of a contract prolonging the Formula One grand prix in Singapore for five years could see a revival of its IPO in the city state, perhaps even before the end of the year.

Meanwhile, in Hong Kong, mainland financial institutions continue to dominate the IPO calendar. Banks hold a sizeable backlog of deals that has built over the listing drought of the past nine months – and beyond. But fund managers want to see cheap deals that are well supported by cornerstone investors.

If they can’t find this in Hong Kong they will continue to happily book capital gains down south.

[This article was originally published in The South China Morning Post on 1 October 2012 and is reproduced with permission.]