It’s all in the timing

Shanghai Fosun Pharmaceutical last week pushed back the launch of its US$600 million Hong Kong initial public offering from 11 October to, most likely, 15 October – possibly putting it on track for an accelerated marketing timetable. (See my prior column in Money Post on 30 April).

Indeed, the selling phase of an IPO is often delayed. Many deals are also postponed mid-way toward the closing of their book of demand, and prior to the final pricing stage.

Generally, the availability of financial information most commonly affects the timing of an IPO. There are several reasons for this. First, the accounts must be relatively recent, so as to comply with the requirements of the Hong Kong exchange. In effect, the latest financial period reported on by the accountants must not have ended more than six months before the date of the prospectus. In some cases, it may be necessary to include reviewed (rather than audited) quarterly or six-monthly accounts (as well as those for the corresponding period in the previous year, so as to enable comparisons), in addition to the year-end financials.

Second, large acquisitions (or disposals) may also require the computing of fresh, so-called pro forma accounts, showing the newly reshaped business as if it had been in existence in prior years. Third, the auditors cannot sign “comfort letters” on the financial information included in a prospectus if their latest audit or review was performed more than 135 days beforehand. This may trigger more work on the financials, over and beyond the requirements stipulated by HKEx. 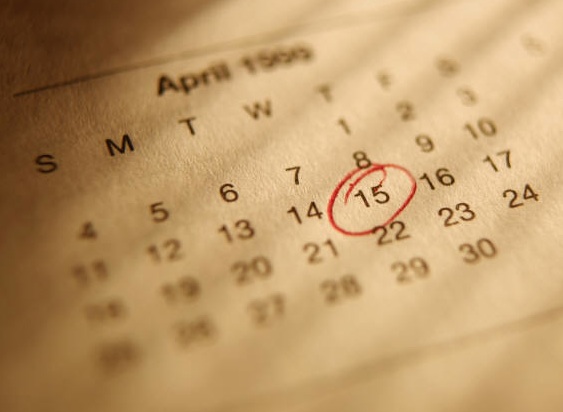 In addition to accounting and financial considerations, deals are often postponed because the stock exchange wants more information on the issuer at a late stage.

Finally, marketing considerations may also stymie timing. The lead banks may want to get a better read of potential demand for the stock during the pre-deal investor education stage, or may still need to finalize subscription commitments by cornerstone investors. A line up of cornerstones (in addition to a shadow book of anchor accounts) obviously makes it so much easier to launch a transaction, safe in the knowledge that anywhere from 30 percent to 60 percent of the book has already been parked away ahead of bookbuilding.

A delay in the launch of an IPO is rarely good news, although there may well be legitimate reasons behind such a move. Interestingly, deals are often postponed invoking unsuitable market conditions – even when other issuers actually price and close their own listings around the same time. That’s generally diplomatic speak to indicate a lack of investor interest, and a sign that the offering may need to be cut in size and price if it is to make a comeback.

IPOs are more of an art than a science. Timing their launch is all about judgement. But luck also plays an important part. Not something that many equity capital markets professionals (whose job it is to “read” the market) would readily admit to – at least publicly.

[This article was originally published in The South China Morning Post on 15 October 2012 and is reproduced with permission.]