Surprise – surprise. The launch of the Shanghai-Hong Kong Stock Connect scheme, which had been in the works for months, has recently been delayed. The Through Train has been derailed.

What had been touted as a key step in the gradual opening up of China’s capital markets seems to have been yet another a casualty of the Umbrella Revolution and of recent market volatility. But, more than a technical glitch, this is symptomatic that China remains, first and foremost, a market at an early stage of development, and one where much soul-searching leads to recurring trial and error.

It’s not the first time that the plan has been shelved. An earlier version of the proposal, announced in 2007, and which would have seen mainland investors allowed to trade Hong Kong stocks via accounts clearing through Bank of China’s Tianjin branch, was ultimately dropped in November that same year.

The more recent iteration would have allowed two-way trading between Chinese and Hong Kong (as well as international) investors, subject to an overall cap of RMB550 billion (US$90 billion), almost evenly split between H and A share stocks – although still slightly favoring the Chinese component. While such a cap only represents just over a week of Hong Kong’s average daily securities turnover, it is meant to be a net amount that can be “refreshed”, so it might perhaps have allowed reasonable cross-border trading to develop – even if the scheme remains restricted to a limited number of securities. 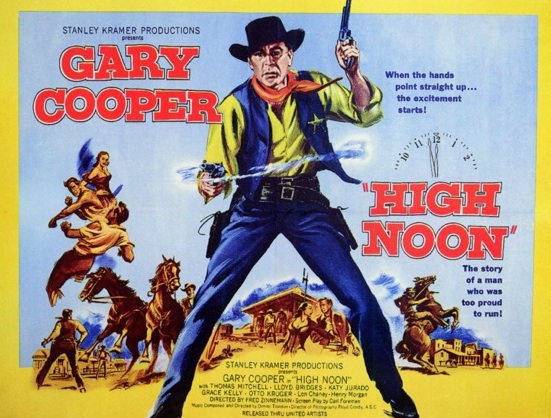 However, while it has since been clarified that investors will be able to participate in placements and rights issues, IPOs still remain strictly off-limits under the Through Train. Once the scheme is operational, that is likely to affect more Hong Kong investors keen on chasing A share new listings: many investors from the mainland readily punt on Hong Kong IPOs through private banking channels in the SAR.

China, it would seem, has an ongoing issue with its equity markets.

The new guidelines published earlier in the year by the CSRC were all about market forces taking a greater role in the pricing and allocations of IPOs, following a series of scandals that ended up with the authorities imposing a 14 month freeze on new listings. But the reality is that the pipeline remains heavily controlled by the regulators, and the new measures have also failed to prevent the share prices of market entrants from skyrocketing, casino-style – one of the main issues they were meant to tackle – in light of what remains a significant imbalance between supply and demand.

Above all, China’s markets are still effectively a largely domestic affair, given the constraints of the QFII or RQFII schemes. While there have been drip-feed increases in the quota over the years, these are unlikely to result in game-changing trading by major international players at this stage. Add to that the ongoing restrictions adhering to the convertibility of the renminbi, as well as the MSCI’s decision last June not to include A shares in its China and other indices, and it makes prospects like Shanghai’s international board ever more distant.

The Great Wall may no longer protect the Middle Kingdom, but a series of arcane and, in effect, protectionist rules still bar most international institutions and corporates from accessing Chinese shares and equity investors, respectively.

Anthony Bolton threw the towel in a well-publicized move, after his Fidelity’s China Special Situations Fund fell by a spectacular 38% in 2011, further closing at an 11% discount to NAV in mid-2013. More recently, Norge’s Bank Yngve Slyngstad, the Norwegian sovereign wealth fund’s CEO, highlighted this week a lack of transparency, on top of a slowing economy, as a key concern over Chinese equities, even suggesting that it might now also turn to infrastructure and private equity investments to meet its real return target of 4%.

So there you have it. China’s mainland is and will remain for some time, I fear, an emerging market –that is to say, one from which investors may not emerge when it submerges, to use the phrase of Christopher Fildes, the former Spectator columnist.

That, of course, assumes that they ever managed to get in.