SGX ready to give no quarter

Earlier this month, the Singapore Exchange (SGX) announced that it was seeking feedback from market participants on whether to retain quarterly reporting, which the bourse first introduced in 2003.

The reason for this, it says, is that listed companies have repeatedly raised concerns about compliance costs. The real reason, however, perhaps lies in the fact that the SGX’s arch-rival Hong Kong’s HKEX — unlike Taiwan, Malaysia, the Chinese Mainland, or, of course, the US — still does not require companies listed on its platform to publish quarterly accounts.

As I already wrote in December 2014, in Hong Kong, companies listed on GEM, the exchange’s second board, must publish quarterly accounts. As do issuers with a dual A/H share listing on the main board (but only because the authorities on the Mainland actually require them to do so).

However, most companies that are listed on HKEX still are not required to disclose quarterly accounts to investors, and semi-annual reporting very much remains the norm. Even major Hong Kong-listed multinational businesses such as HSBC only commenced quarterly financial reporting as recently as 2011.

The SGX has proposed several options, should quarterly reporting in Singapore ultimately be retained. 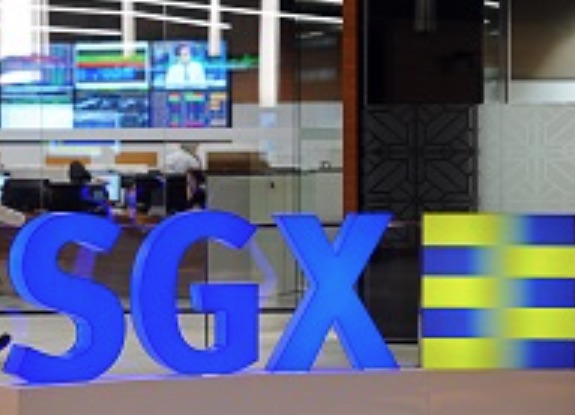 One alternative could see the bar for quarterly reporting, currently only compulsory for companies with a market capitalisation of S$75m ($57m), raised to S$150m. About 70% of companies listed on the SGX currently report on a quarterly basis, as compared to only 37% when quarterly reporting was first introduced in Singapore some 15 years ago.

Another alternative could see quarterly reporting again only becoming compulsory for companies with a market capitalisation of S$150m, as well as with a shareholder holding at least 15% of their shares (the obvious concern there being the protection of minority shareholders).

The SGX also remains open to other options that may be suggested by investors.

In addition, the SGX proposes that, should quarterly reporting be retained, minority shareholders could vote to opt out of quarterly reporting every three years (however unlikely that may sound); that the content of company reports for the first and third quarters be simplified to the balance sheet, income statement, cash-flow statement, review of performance, commentary of significant trends and board confirmation only — which is not unreasonable; and that newly listed companies may be exempted from quarterly reporting until the third annual general meeting after the listing date — which doesn’t sound all that right in my view, as investors are probably more likely to carefully scrutinise a company that has just come to market, as compared to one that has been reporting on a regular basis for a number of years.

All such proposals — which may be implemented together or separately in the second half of this year — are subject to feedback and approval by the Monetary Authority of Singapore.

As a director of a company listed in Asia, I can attest that quarterly reporting has certainly become more extensive in recent years. This is especially true in the case of financial businesses. This will be further enhanced this year with the introduction of IFRS 9 on requirements for the recognition and measurement, impairment, derecognition, and general hedge accounting for financial instruments, a minefield for which many CFOs and accounting departments are probably ill-prepared.

However, together with the longstanding saga on weighted voting rights, which both the SGX and HKEX have now adopted — albeit in different guises — the end of quarterly reporting sounds like yet another sorry episode in the race to the bottom between listing platforms, and, unfortunately, a major setback for investors.

Philippe Espinasse was a capital markets banker for almost 20 years and is now an independent consultant in Hong Kong. He is the author of “IPO: A Global Guide”, “IPO Banks: Pitch, Selection and Mandate”, and of the Hong Kong thrillers “Hard Underwriting” and “The Traveler”. His new book, “Cornerstone Investors: A Practice Guide for Asian IPOs” is being published in January 2018.