The price is (not always) right

It is unclear whether these initiatives were prompted by the sharp correction recently seen in the global financial markets. However, they hardly seem to send a signal of confidence at a time when the exchange has announced it is soon to amend its rules, to now allow companies to issue shares with weighted voting rights on its listing platform.

Under the first guidance letter (published under reference HKEX-GL-90-18), issuers will now be allowed to price IPOs up to 10% below the bottom end of the indicative price range (or indicative offer price), provided that the range has a maximum width of 30% (which is, in any event, quite wide – and doesn’t provide much in terms of valuation guidance to investors).

HKEX is introducing this proposal, it says, to avoid IPOs being withdrawn, and then re-launched under new terms.

Perhaps, however, is it now also anticipated (although HKEX would never admit it as such) that what could become a buyers’ market increasingly leads a growing number of deals by issuers from the new economy industry to suffer from pricing pressure? 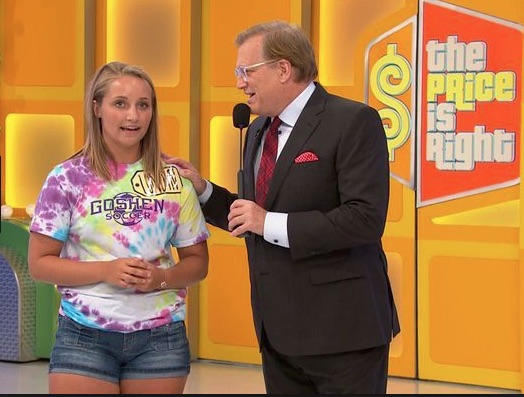 It is of course rare for IPOs other than in the US to be priced outside of the price range. In the US, where pre-deal research is not allowed, institutional investors do not benefit from written reports offering the views of the underwriters’ analysts on where pricing should ideally be pitched. Conversely, in Asia (as well as in Europe), pre-deal research generally helps deals to be priced more accurately.

Systematic re-pricing has also in recent years become one of the hallmarks of many US-listed tech IPOs, although, in boom times at least, these transactions have often been priced above, rather than below the range. As a case in point, Facebook was initially marketed at a valuation of $28 to $35 per share, before the range itself was increased to $34 to $38 per share, with the final offer price ultimately set at $38 (more than 35% above the bottom end of the initial price range!).

Conversely, HKEX is not now proposing that IPOs could be priced above the range. This would likely create insurmountable issues with the public offer, since retail investors pay in advance for their shares under a “hard underwritten” offer, and next benefit from a discount if the transaction is priced below the top end of the range (also to account for the difference between the number of shares applied for by them, and the allocation such investors ultimately receive).

Accordingly, this initiative is really brought about with “difficult” deals in mind.

The other guidance letter published by HKEX (under the similarly cryptic reference HKEX-GL91-18) specifies the circumstances under which IPO shares may be reallocated from the placing tranche to the public offer.

In both cases, the trigger event would be tepid investor demand.

HKEX in turn claims that this is “to better protect investors who subscribe for shares under the public subscription tranche by limiting how such investors are allocated shares which are not taken up by institutional and professional invesors for whateveer reasons”.

In plain English, the stated objective is therefore to avoid bookrunners stuffing retail punters with shares they haven’t been able to sell and allocate to institutional accounts.

Instead, getting rid of the clawback mechanism – a rigid practice that no other bourse uses – and allowing bookrunners (and issuers) to fully size and allocate IPOs as they think fit would probably result in healthier trading debuts.

However, with many of HKEX’s 621 exchange trading participants catering almost exclusively to retail punters, this is unlikely to happen any time soon.