Bloomberg published this morning an interesting article on Chinese State-owned enterprises replacing tycoons and institutions as cornerstone investors in the nation’s IPOs.

I was interviewed for, and was also quoted in, this column, written by Fox Hu and Emma Bi.

Particularly noteworthy were some statistics compiled by the reporters. IPOs where SOEs have figured as cornerstone investors have seen their share prices drop on average 8% within their first six months of trading, as compared to a gain of 15% for all IPOs of at least US$500 million over the last 10 years – which is pretty telling. Chinese SOE also accounted for a record average 73% of cornerstone buying in US$500 million plus IPOs in the last 12 months, according to data from Bloomberg. 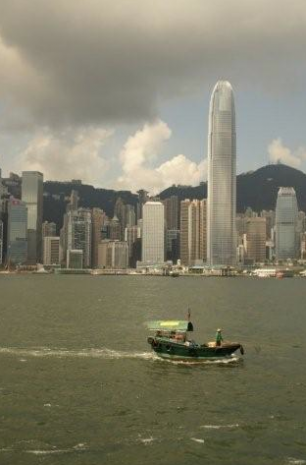 The 13 IPOs where Chinese SOEs purchased more than half of the cornerstone tranche posted an average drop of 8%. By contrast, the 14 offerings where non-Chinese companies or funds were the main cornerstones returned an average 41%, the data shows, while the 19 deals dominated by wealthy individuals returned 11%.

To read the full article, please click on this LINK.