Suit yourself no more

As the loss-making Chinese maker of smartphones Xiaomi announced what could be a $10bn flotation under the new listing regime in Hong Kong (also making it the largest one in the city for the last four years), the exchange recently published updated guidance on the suitability for listing of IPO applicants.

Such guidance was, it seems, largely overlooked by the media. But it could signal a welcome departure from the admission to listing of small, illiquid and under-researched issuers, many of which unfortunately end up suspended from trading, or smacked with “concentration warnings” in their shareholder registers.

The amended rules probably come at the right time too, amid what is predicted to be a deluge of IPO candidates from the biotech or new technology sectors. The regulations have the merit of now potentially giving the cold shoulder to companies of a type which, in the past, often successfully listed when they really should have remained privately-owned businesses (readers may want to refer to prior articles on the likes of Most Kwai Chung or Magnum Entertainment in this column).

In particular, the HKEX expressed concern that “there have been a number of listed issuers where their controlling shareholders either changed, or have gradually sold down their interests shortly after the regulatory lock-up period following listing”.

The exchange rightly noted that these companies often invited speculative trading, which could lead to market manipulation, in particular in the case of shell companies obtaining such listings through reverse takeovers.

The exchange also noted that such companies often had a small market capitalisation; only marginally met the listing eligibility requirements; involved fundraising disproportionate to listing expenses; were asset-light businesses with a high concentration of customers; and often had businesses that were not clearly delineated from those of their parents. Such companies also frequently gathered little or no external funding before their listings. 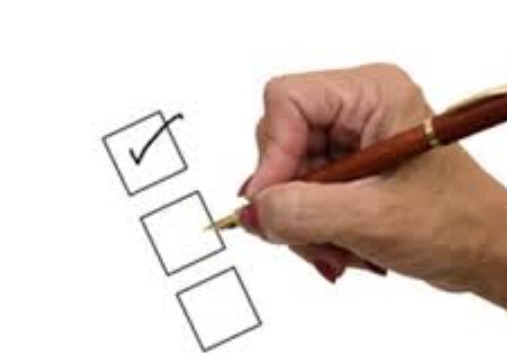 Since the HKEX ultimately retains the power to decide whether an IPO candidate is fit for listing, in the case of companies presenting one or more of the above characteristics, it will now increasingly concentrate on certain aspects of disclosure to assess this. As is usual, IPO sponsors will have a particular responsibility in this regard.

The areas of focus will now include the use of proceeds (in the case of a primary offering, that is), which the exchange expects to be “commensurate with an applicant’s past and future strategy”, adding that “generic descriptions” will no longer be acceptable.

The Hong Kong bourse also expects “comprehensive analysis to be provided in respect of a company’s future objectives and strategy”, as well as in the case of decreasing (or low) profit or revenue growth — with a view to substantiating the sustainability of the business.

Similarly, applicants from “industries with declining market prospects”, or in cases where a significant portion of listing proceeds will be applied to covering listing expenses, are unlikely to make the cut.

The HKEX stated that “it will continue to use its broad discretion in determining suitability” for listing.

The requirement to now demonstrate the commercial rationale for a listing, irrespective of the nature and financial standing of a business, and beyond merely satisfying the listing requirements, is, to my mind, a very significant development — and one, which, for once in the case of the HKEX, should be worthy of praise.

The proof is in the pudding, however. As well as being a regulator, the exchange ultimately remains a commercial business — and a rather aggressive one at that.