The joke is on you

As the introduction of weighted voting rights (WVR) and pre-revenue companies’ listings get nearer in Hong Kong, I see an opportune time for a quick take on the types of companies that the exchange — which is probably the most volatile of the world’s major primary markets — readily allows.

The public offer was subscribed an eye-popping 6,289 times, while, in turn, participants in the placement submitted orders for 7.6 times the number of shares on offer. According to the notice of allotment results, no fewer than 281 of these “bigger” investors were allocated placement shares, representing an average of only $18,500 per account.

While “only” 50% of the IPO shares went to members of the public pursuant to the clawback rules, it is pretty obvious that this was an IPO taken up pretty much exclusively by retail punters.

Oh — I almost forgot. The company was listed on the Main Board of the exchange, not on the much decried, casino-style, GEM second board. 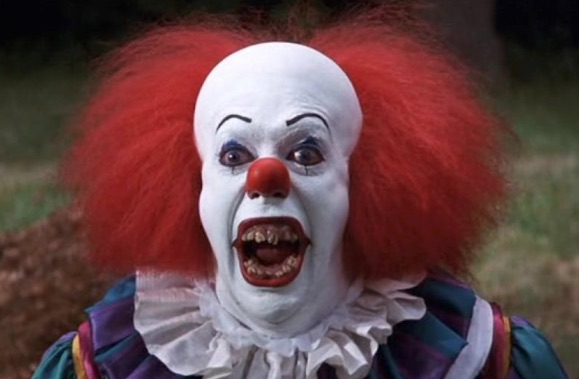 In the 2017 financial year, the entire revenue generated by MKC was barely above $12m. By the way, the group is incorporated in the Cayman Islands and includes no fewer than 12 corporate entities, as highlighted in one of the risk factors, which mentioned a “complex” business model. Net profit was just $4.6m. Now, some senior investment bankers are paid more than that in a single year.

Over the track record period, the gross margin decreased from 63.2% to 50.6%. The net profit margin was divided by 3.5 times during the same time. As at 30 November 2017, the gearing ratio had jumped from basically nil to 163%. Interestingly, “the total debt comprised amounts due to directors and dividend payable”, as noted in the offering circular. You get the picture.

Add to that the fact that most of the company’s agreements with contracted artists expire within less than three years after the IPO, that the business appears to still be somewhat reliant on its controlling shareholders (24 pages of the prospectus were dedicated to the relationship between them and the group), and prohibitive IPO expenses (totalling well over a quarter of the entire IPO amount, including a whopping 4% underwriting fee), and one perhaps starts to wonder whether this was a business worth anything to market participants other than a short-term punt.

Indeed, trading opened at HK$8.40, seven times the IPO price, before soaring to HK$11.76 and closing at HK$6.38. Just two trading days later, the share price had halved, at HK$3.26, as investors quickly cashed in before liquidity disappears altogether.

MKC saw the biggest retail subscription since the IPO of night club operator Magnum Entertainment (now known as AUX International Holdings), a company that also had a stellar debut, and whose interminable catalogue of horrors I already reported on two years ago on this website.

Just like Magnum, the success of the MKC deal was largely down to knowledge of its brand name among the Hong Kong public. That hardly makes a compelling investment case.

When the size of an IPO is no more than the value of a high end apartment, and retail subscription tops a thousand times, transactions in Hong Kong often take the path of a very short, one-way street, before ultimately crashing into a brick wall.

Perhaps appropriate enough for a company that runs a satirical magazine. After all, April fool’s day wasn’t far behind the listing date.