The end (of rights issues) is near

The reason why HKEX now proposes to introduce changes to the way some primary equity offerings are conducted is, it says, “to address recent concerns about certain share issuance transactions that might not afford a fair treatment of shareholders, or an orderly market for securities trading”.

Putting aside the fact that some of these concerns have in fact been raised for many years by governance warriors such as David Webb, this sounds in theory like a laudable idea. Some of what has been tabled by the exchange, however, may well end up having the exact opposite effect.

HKEX seeks to “address potential abuses related to large scale, deeply discounted capital raising activities”. To this end, it has proposed “disallowing rights issues, open offers, and specific mandate placings conducted within a one-year period that would result in a cumulative material value dilution (provisionally 25% or more), unless there are exceptional circumstances, for example when an issuer is in financial difficulty”.

The latter exemption is actually pretty similar to that applicable to the maximum discount allowed for a capital raising exercise under a general mandate (that is, 20%).

Obviously, this is because they can exercise their rights and purchase shares to maintain their level of ownership. In addition, shareholders who conversely decide not to participate in the rights issue (and will therefore necessarily incur dilution) can sell rights to offset the value of the dilution created by the issue of shares at a discount by the company.

And because rights not taken up by shareholders lapse and are automatically sold in a controlled manner by way of a “rump “ placement on the last day of the rights issue, this also helps to diversify the shareholder base and improve liquidity. 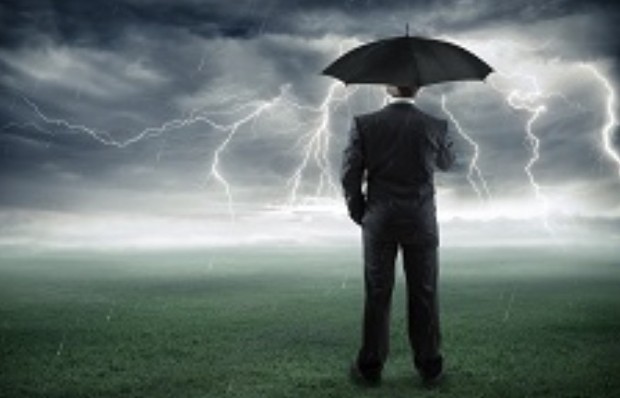 In this regard, a positive development is that HKEX has at long last proposed to “require issuers to adopt either excess application arrangements or compensatory arrangements for the disposal of unsubscribed shares in rights issues or open offers” — both of which are currently optional.

This would finally mirror international best practice, and protect inactive entitlement holders through the sale of unsubscribed shares in the market if a premium above the rights issue price can be obtained (with the proceeds remitted to such holders) — something which has long been a hobby horse of securities activists in the city.

While they have indeed led to abuses (although chiefly on the part of illiquid small and micro caps), deep discounted (but not other) rights issues are also often conducted as a last resort, to raise emergency capital. This was evident from the flurry of rights issues conducted by financial institutions at the time of the subprime crisis, so it is likely that a number of these would in any event fall under the “exceptional circumstances” exemption clause allowed under HKEX’s proposed ban on deeply discounted activities.

Further, removing the mandatory underwriting requirement for all rights issues (and open offers), as proposed by HKEX, could well sound their death knell as capital raising options in Hong Kong.

No doubt, investment banks will appreciate the exchange’s suggestion. No bookrunner readily seeks to underwite securities if it can be avoided, unless there is already significant back-up from investors, such as in a soft or settlement underwriting.

But at the very least, rights issues as they currently stand offer an all-important certainty of proceeds to issuers, which is generally not the case for placements or similar offerings.

Given the additional cumbersome requirement to publish a prospectus (which is, again, not necessary for other forms of primary offerings), the much longer period of market exposure (21 days), and the added complication that rights issues generally exclude international retail investors to prevent public offerings being registered and conducted across jurisdictions, rights issues could now fast disappear altogether from the city’s financial markets.

In such a case, they would likely systematically be replaced by more straightforward placements, which are often conducted in Hong Kong under general mandates, many of which are routinely rolled over or refreshed from one year to the other.

I note that HKEX has proposed requiring minority shareholders’ approval for open offers (in which rights are, unlike in rights issues, non-renouceable) only, unless the new shares are to be issued under the authority of an existing general mandate (which only needs to be approved by an ordinary resolution of the shareholders).

With the majority of capital raisings by Hong Kong-listed companies likely already conducted pursuant to general mandates, it’s hard to see how some of HKEX’s proposals will ultimately improve fair treatment of shareholders. Instead, they may well unwittingly reinforce the already considerable powers of majority stakeholders.